10 Facts You Need To Know About Dental Amalgam and Mercury 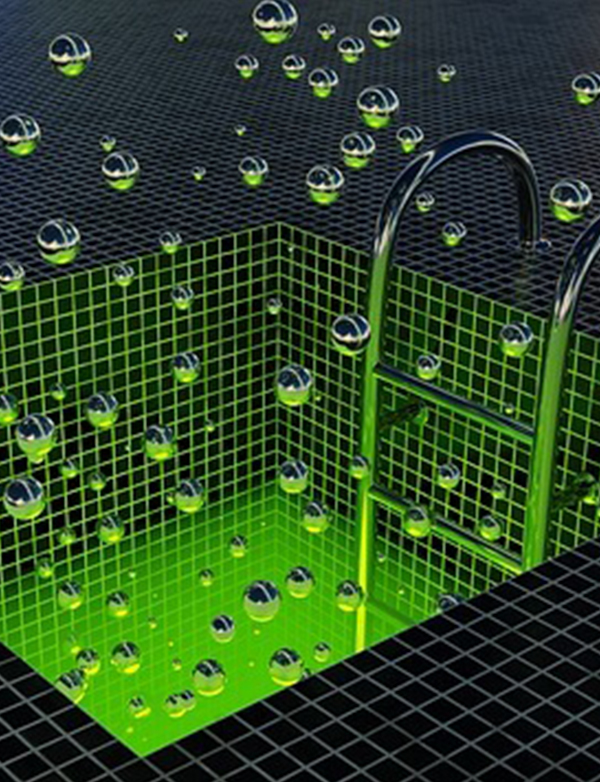 Mercury is toxic to humans and dental amalgam fillings, which use 50% mercury combined with other metals like silver, and are considered to be one of our most common sources of mercury exposure. Research shows that mercury can cause damage to human tissue and brain function and this is one of the reasons why I advocate discontinuing the use of dental amalgam and, if you have them, their safe removal.

1. Mercury Fillings Leak
Exposure to mercury from fillings results from erosion of the filling, or from evaporation of mercury as a vapour from the surface of the filling. In one study, using a variety of X-ray imaging technologies, scientists examined the movement of mercury through the tooth. They found mercury in the tooth several millimetres away from the site of the filling. They also found higher concentrations of mercury in the area of the tooth, which connects with the gum, suggesting exposure to the bloodstream. It was also found in the tartar on the teeth. [1] These studies show that mercury does not remain in the filling but leaches into the tooth and surrounding tissues.

2. Removing Amalgam Fillings Requires Caution
It is important to apply proper patient preparation and safety protocols before and after the removal of an amalgam filling to minimise mercury exposure and ensure complete removal of the filling. [2] The goal is to prevent the absorption of mercury during the process.

3. Mercury is Immediately Toxic
Mercury can enter the body through ingestion, the bloodstream, and through inhalation. Once in the body, it is quickly absorbed and distributed to the major organs. The brain and the kidney suffer the greatest amount of damage. [3] And the damage doesn’t take a long time to develop.

4. Mercury May Be Linked to Autism
The horrible effect that mercury has on the brain has been known for centuries and mercury exposure during key developmental stages has been linked to autism spectrum disorders. One study found that women with six or more amalgam fillings were 3x more likely to have children with severe autism compared to those with five or fewer fillings. [5]

5. Mercury Affects Hormone Levels
The damaging effects of mercury aren’t limited to the kidneys and brain; it also affects the adrenal system. Once absorbed into the bloodstream, five potential consequences have been observed: [6]

Those are not the only problems; testosterone and mercury combine to create a toxic neurochemical. Oestrogen appears to reduce the effect of mercury and offers some degree of protective effect. Researchers have suggested this difference may explain the difference in the way autism affects boys and girls. [7]

6. Men Are At Greater Risk
Mercury’s effect on DNA function has also been shown to be gender specific. A survey among dental professionals evaluated the impact of regular exposure to mercury amalgam on DNA health. The study found the greatest negative impact on DNA function occurred in men. [8]

7. Mercury Harms the Thyroid
Seventy-five women-child pairs were evaluated for the impact of mercury exposure and thyroid function. The study covered the pre-natal through the post-natal period. The results identified low-levels of mercury, such as those from amalgam fillings, to impact thyroid hormone levels. [9] A healthy thyroid is very important for development, especially neurological function, and this should be a red flag to any woman intending to have children.

8. Mercury Fillings Affect Oral Health
Amalgam fillings are toxic to mouth tissue. A study released earlier this year analysed oral cells from 63 men and women. Independent of other factors such as alcohol and smoking, those with fillings containing mercury showed cellular and DNA damage. [10] Another study has linked several aspects of oral health, specifically burning-mouth sensation, ulcers, and white patches to the presence of mercury fillings. [12]

9. Mercury Amalgam is Dangerous to Children
An ongoing study reported in 2012 that children with mercury fillings have increased levels of mercury in their body, year after year. The control group of children without fillings did not show this same rise. [11]

10. Medical Officials are Aware These Issues
Medical officials have been aware of the dangers of mercury amalgam fillings for well over a decade. Records going back to 2001 report increasing levels of mercury in the liver, kidney, and brain in individuals with amalgam fillings. Researchers have even identified it in the amniotic fluid and placenta of pregnant women – and the meconium (the initial blackish poop) of newborn babies. Even with the knowledge about the danger of mercury and mercury vapours, amalgam fillings are still being used in children as young as 26 months. [13]

Before you or your children get another dental filling, be sure to ask your dentist what filling material they use. If it’s a mercury amalgam, also called dental amalgam or a silver filling, request alternatives… or find a dentist who is amalgam or mercury-free.

Or contact us at Evolve Dental Healing Holistic Dentist, 07 3720 1811 today to book your amalgam removal consultation.