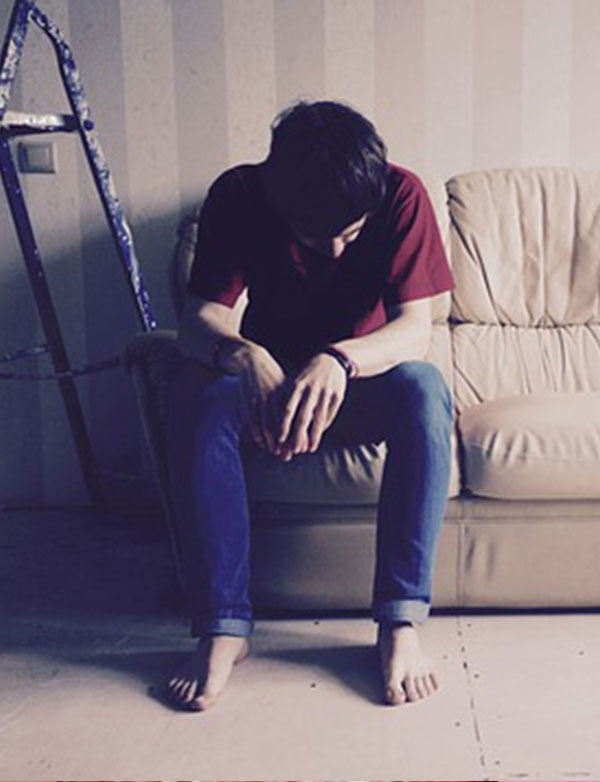 What Is Adrenal Fatigue?

Adrenal fatigue is an undiagnosed epidemic. The adrenal glands are pyramidal shaped organs sitting on top of the kidneys. They are responsible for secreting steroid hormones, such as cortisol, DHEA, aldosterone and adrenaline.

Adrenal fatigue is characterised by fatigue commonly in the afternoons and evenings followed by an increase in energy in the late evening, dizziness, weakness, and a decreased ability to handle stress. It is caused by weak adrenal gland function, which can lead to conditions such as chronic fatigue and under active thyroid if left untreated.

Unfortunately none of these tests show the more subclinical but much more common disorder of adrenal fatigue. This disorder is better diagnosed by a series of salivary cortisol measurements throughout a day.

There is not an over night cure and someone suffering from adrenal fatigue needs to understand that it can be a long process before the desired results are achieved.