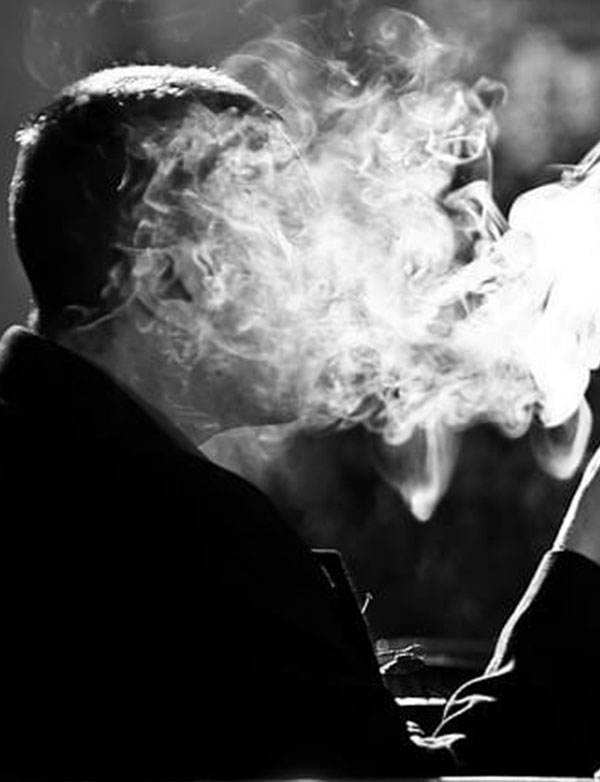 Alcohol – Is It Doing You Good or Doing You Harm?

For many years now I have as a holistic dentist taken the position that alcohol is a poison and causes serious harm to the body.

I have felt that it is incredibly misleading for science and doctors to tell people that it is OK to have a glass of wine or two a day as it is good for heart health when they do not consider the damage the alcohol is doing to people’s bodies.

Is Alcohol Good For You?

The studies stating that alcohol is good for you were very flawed, what they didn’t tell you was that the study group who were non-drinkers were actually ex-alcoholics who had been made to stop drinking because of ill health and alcohol-related conditions.

Grapes are good for you but fermenting them and turning them to alcohol totally denatures them and any goodness is gone. It would be more honest to tell people to have a glass of grape juice if they want to look after their heart rather than encouraging them to take the edge of life with a substance which alters who you are and causes damage to your cells and DNA.

Below is a report from the Cancer Council:

Any level of alcohol use is a cause of cancer and there is no evidence that there is a safe threshold of alcohol consumption to avoid cancer, according to Cancer Council Australia’s position statement published in the Medical Journal of Australia. [April 2011]

Cancer Council Australia recommends that to reduce the risk of cancer, people should limit their consumption of alcohol, or better still avoid alcohol altogether.” The Council said that if people do drink, they should follow the guidelines for alcohol consumption as recommended by the NHMRC.

“The existing evidence does not justify the promotion of alcohol use to prevent coronary heart disease, as the previously reported role of alcohol in reducing heart disease risk in light-to-moderate drinkers appears to have been overestimated,” the authors said.

They also said alcohol use might also contribute to weight gain and therefore could be associated with cancer. The council’s chief executive, Ian Olver, said the updated calculations revealed breast and bowel cancer accounted for nearly two-thirds of all alcohol-related cancers, overtaking those of the mouth, throat and oesophagus.

”The public really needs to know about it because it’s a modifiable risk factor,” said Professor Olver, calling for awareness campaigns to alert people to the link. ”You might not be able to help your genes but you can make lifestyle choices.” Professor Olver said public advice should not conflict with the National Health & Medical Research Council’s 2009 recommendation people should drink no more than two standard alcohol units daily, already half the previous safe threshold for men.

But people should also be told there was no evidence of a safe alcohol dose below which cancer-causing effects did not occur – either from direct DNA damage, increased oestrogen levels or excessive weight gain. ”If you want to reduce your cancer risk as far as possible [abstinence] would be the option you have,” he said. Public advice was especially important, Professor Olver said because studies that suggested alcohol could protect against heart disease were increasingly being challenged by new findings that people gave up drinking when they became ill or old – meaning any potential benefits of moderate alcohol use for cardiovascular health had probably been oversold.

Western Australia last year began screening government-funded advertisements about the link between cancer and alcohol and Victoria is understood to be about to start. But spokespeople for the Cancer Council NSW and Cancer Institute NSW yesterday said there were no immediate plans for a similar campaign here.

The Public Health Association of Australia’s alcohol expert group will also request that the Australia and New Zealand Food Regulation Ministerial Council, which is meeting this month, the mandate to have health warnings on alcoholic beverage labels and packaging.

”I’m not talking about tobacco-style warnings but at the moment there’s no requirement for any health advice on alcohol packaging, and that’s wrong,” said Professor Daube, from Curtin University. He said the council’s findings also had implications for taxation of alcohol, which is on the agenda at the tax summit in October.

Alcohol consumption is linked to a higher risk of mouth and throat cancers. Alcohol causes dry mouth and this adds to the risk factors for developing tooth decay and gum disease.