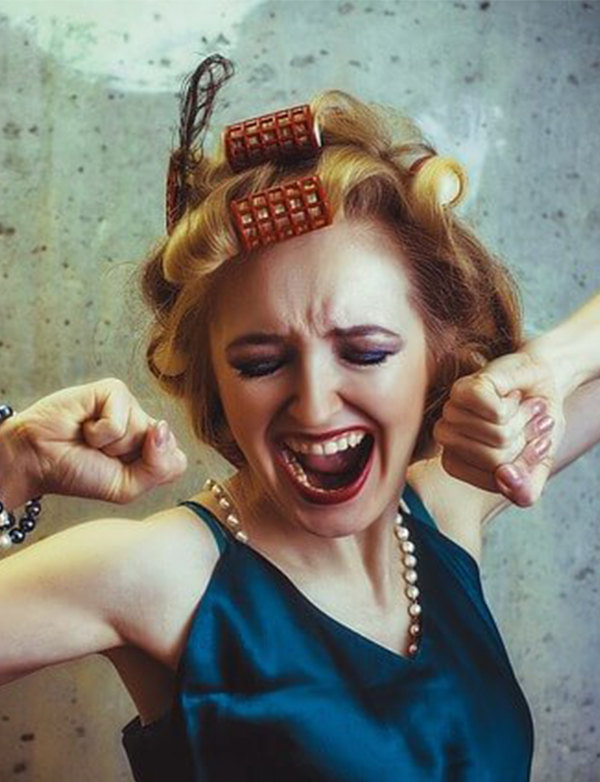 Amalgam Filling – Why We Choose Not To Use It

A “silver” filling, or dental amalgam, is not a true alloy. Amalgams are made up of 50% or more mercury.

The amalgam also consists of approximately 35% silver, 9% tin, 6% copper and a trace of zinc. More than 100 million mercury fillings are placed each year in the U.S. alone and here in Australia over 90% of dentists still use them for restoring posterior teeth.

Mercury is a highly toxic heavy metal and is considered as dangerous as lead and arsenic yet the dental profession is trained that it is perfectly safe once it is mixed in with the other metals.

However, mercury evaporates as a vapour every time you chew, grind, and swallow, brush your teeth or the fillings get warm. The average person swallows around 3000 times a day, swallowing brings your teeth into contact causing friction on any existing amalgam fillings.

“People with amalgam fillings exceed all the occupational exposure limits for mercury allowances set in all European and North American countries. Adults with four or more amalgams run a significant health risk from the mercury, while in children as few as two amalgams will contribute to health problems.”

How Much Mercury Is Released From An Amalgam Filling?

A single dental amalgam filling with a surface area of only 0.4 sq.cm, that’s 2mm by 2mm, is estimated to release as much as 15 micrograms of mercury per day primarily through mechanical wear and evaporation.

With the average individual having eight amalgam fillings the absorption goes up to 120 micrograms of mercury per day.

Compare this to estimates of the daily absorption of all forms of mercury from fish and seafood which is 2.3 micrograms and from all other foods, air and water which is 0.3 micrograms per day. Therefore we are exposed environmentally to a lot less to mercury from food etc. than we are from our amalgam fillings.

Currently, many countries such as Germany, Sweden and Denmark severely restrict the use of amalgams with Norway about to follow suit.

What Happens to the Mercury Vapour from Amalgam?

The mercury escapes continuously during the entire life of the filling primarily in the form of vapour and ions but also abraded particles which get swallowed and ingested.

Chewing, brushing, and the intake of hot fluids stimulate this release of mercury.

The mercury vapour released from the amalgams is inhaled into the lungs and transferred to the blood.

Mercury is fat soluble and passes readily through cell membranes and across the blood-brain barrier where it selectively adheres to nerve tissue and the pituitary gland, the gland which controls the production and balance of the hormones.

The vapour serves as the primary route of mercury from amalgams to transfer into the body and into the tissues where it accumulates over time presenting a potential health threat.

Any metal tooth restoration placed in the mouth will also produce electro-galvanic effects. When dissimilar metals are placed in the oral cavity they exert a battery-like effect because of the electroconductivity of the saliva. The electrical current causes metal ions to go into solution at a much higher rate, thereby increasing the exposure to mercury vapour and mercury ions manyfold. Gold placed in the vicinity of an amalgam restoration produces a 10-fold increase in the release of mercury.

So What Does Mercury From Amalgam Do?

Mercury attaches to cells and their receptor sites thus blocking the biochemical process of the body by interfering with the way messages are sent from one cell to another via minerals and enzymes.

Mercury not only competes with essential minerals it also depletes the body of them. These actions then impact on the functionality of the body impairing the immune system, nervous system, hormone production, kidney function, the cardiovascular system, energy production and so on.

Mercury makes the body feel heavy which is not a pleasant sensation so people will seek stimulation, distraction and numbness, which are forms of checking out, over being at one with the body which is very detrimental from an energetic perspective.

The overt clinical effects resulting from toxic exposure to mercury have been clearly described.

“The scientific literature shows that amalgam fillings have been associated with a variety of problems such as Alzheimer’s disease, autoimmunity, kidney dysfunction, infertility, food allergies, multiple sclerosis, thyroid problems, and an impaired immune system.”

The nervous system is more sensitive to mercury toxicity than any other organ in the body. Mercury in the central nervous system (CNS) causes psychological, neurological, and immunological problems in humans. Mercury bonds very firmly to structures in the CNS through its affinity for sulfhydryl-groups on amino acids.

Other studies have shown that mercury is taken up in the periphery by all nerve endings and rapidly transported inside the nerves (axonal transport) to the spinal cord and brainstem. (The mouth contains a rich network of nerves and blood supply vessels). Unless actively removed, mercury has an extremely long half-life of somewhere between 15 and 30 years in the CNS. That means it takes 15 to 30 years for half the mercury to be released from the CNS and another 15 to 30 years for half of the remaining half and so on.

Mercury exposure has also been associated with heart and cardiovascular conditions.

The urine and faeces are the main detox and excretory pathways of metallic and inorganic mercury in humans. There are a number of agents that have been demonstrated to have clinical effectiveness in facilitating the removal of mercury with someone who has demonstrated clinical signs and symptoms of mercury toxicity.

“However, the most important part of systemic elimination is to remove the source of mercury. For most this involves amalgam removal. Individuals should seek a dentist who is specially trained in this area as improperly removed amalgam may result in unnecessarily high exposure to mercury.”

Once the amalgam is removed supplementation with minerals and anti-oxidants and some dietary modifications assist the body to eliminate mercury.

If you remove an amalgam filling which is normally 50% or more mercury, by grinding on it with a dental drill mercury vapour will be given off as a result of heating the mixture of mercury and silver and tin etc that makes an amalgam. A logical conclusion would be that the systemic mercury increase is directly from the mercury vapour produced inadvertently at the time of drilling out the filling. Vacuuming of the air with high-speed suction around the drilling area does not remove mercury vapour effectively.

However, any potential mercury exposure can be greatly lessened and reduced by the use of a rubber dam and a separate air supply which form a physical barrier to prevent mercury vapour inhalation.

But even with all these measures, there will still be an increase in blood and plasma mercury observed within 48 hours after amalgam is removed. So where does the mercury come from?

When the fillings are sitting there in your mouth year after year, a small amount of mercury vapour is given off constantly; a fact that even the conventional dental community accepts. They even acknowledge that some of the mercury is absorbed into body tissues, however, they state: “we don’t believe enough of it is given off and absorbed to be a significant health hazard”.

Mercury is given off over a long time and some is absorbed into various body tissues. The brain and kidneys appear to be favourite places, but it can vary for different people.

As the mercury coming out of amalgam fillings is gradually given off and absorbed by body tissues, there is a kind of pressure, pushing the mercury through the body into as even a distribution as possible until it reaches an equilibrium.

By removing amalgam fillings the mercury held in equilibrium in the body tissues suddenly has less pressure repelling it as there is less mercury in the mouth.

As a result in the change of equilibrium, there is more mercury stored in the tissues that can be held in balance by the remaining amalgams in the mouth. So the tissue mercury comes out of the cells and into the intracellular fluid and bloodstream where it is carried around the body. When it comes to a place where there is pressure pushing it to stay there, it does just that. So mercury may get pulled out of brain tissue and re-deposited in muscle tissue for example.

It is during this period when mercury circulates freely that it shows up as increased systemic levels although this actually indicates a decrease of mercury load in the body and is thus a beneficial result and exactly the desired outcome.

The increase in mercury blood levels normally occurs within about 48 hours and then declines exponentially (faster at first and then more and more slowly) over about 3-6 months. Unfortunately, it is during this time that symptoms of mercury toxicity can develop or worsen, yet it is this period which provides the window of opportunity to help excrete free mercury from the body by using free radical scavengers, minerals and anti-oxidants like Vitamin C.

Amalgam fillings are the number one source of mercury exposure and hence they should be removed safely by a holistic dentist who understands the risk and follows SMART protocols to ensure any mercury exposure to you the dental patient, the dental team and the environment is minimised.

Dr Rachel Hall is a SMART certified holistic dentist and has been a mercury safe dentist removing over 17,000 dental amalgams in the past 20 years.

To book your safe amalgam removal consultation contact us today at our dentist office in Kenmore Brisbane. 07 3720 1811.