Amalgam Removal The Cost of Having Mercury In Your Mouth 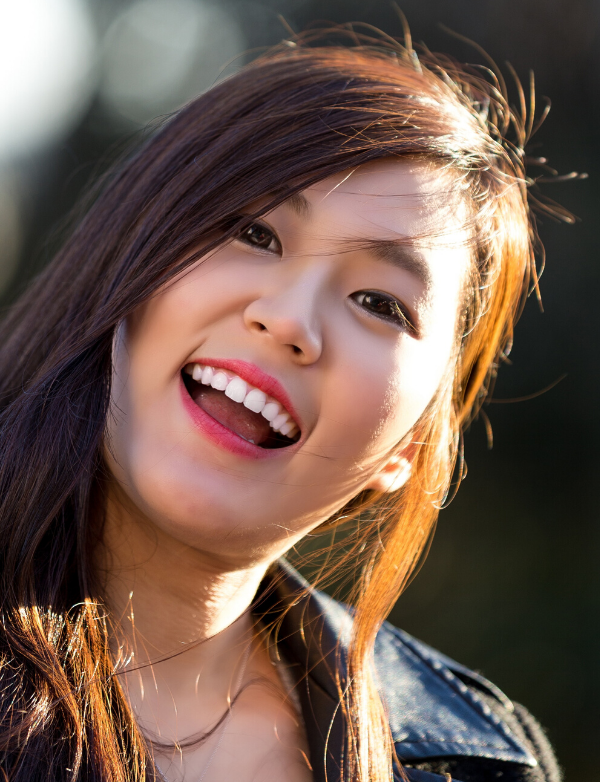 The Cost Of Amalgam Fillings On Your Health

Brisbane amalgam removal dentist Dr Rachel of Evolve Dental Kenmore discusses the cost of having amalgam fillings in your mouth and why we recommend their safe removal and replacement with composite fillings.

Amalgam Fillings What Are They Costing You?

Did you know all silver fillings (also called amalgam fillings) contain about 50% mercury? Did you also know mercury is a highly toxic element? In fact, there is no known safe level of mercury exposure.

Silver amalgam fillings are incredibly commonplace and have been used to restore the teeth of more than 100 million Americans. Yet time and time again, research shows that silver dental fillings expose you to the harmful effects of mercury.

In today’s post, Dr Rachel Hall amalgam removal dentist Brisbane takes a closer look at mercury fillings and discusses why they’re so common in the dental industry, how it can affect your health, and what you can do to protect yourself from mercury exposure.

What’s in Your Mouth: The History of Amalgam Fillings

To understand why mercury is toxic to your health and should NOT be living inside your mouth, let’s first look at what mercury is and how it came to be used in the dental industry.

Mercury is a naturally-occurring chemical element that exists in two main forms: methylmercury and elemental mercury.

Methylmercury is mercury combined with carbon. Though this toxic form of mercury is invisible to the naked eye, it’s commonly found throughout the environment. For example, it’s in water, soil, plants, and animals– particularly fish. It’s also common in many household items such as fluorescent lights, batteries, and latex paint.

What Are Silver Amalgam Fillings?

Although the name implies that the filling is made out of silver, in reality it only has about 32% of this material. Like we mentioned at the beginning of this post, the majority of a silver filling (50%) is actually mercury. Your filling also has trace amounts of tin, copper, and zinc.

When mixed together, these components create a hard and durable material called amalgam. This dental amalgam is filled into decaying teeth (often those with cavities) to help strengthen them and prevent their removal.

Why is Mercury Used in Fillings?

Mercury has been used in fillings since the 19th century, but has faced controversy since the beginning.

Shortly after the invention of amalgam, numerous harmful effects were widely reported. Mercury poisoning became a top concern and many dentists vowed to stop using the material. However, the majority of dentists throughout the US continued to use amalgam fillings because they were much cheaper, faster, and easier to place than traditional gold materials.

Flash forward to today and amalgam fillings have been placed in the mouths of over 100 million Americans.

Meanwhile, countries like Sweden, Norway, and Denmark have banned or restricted the use of amalgam fillings due to its proven toxic and poisonous effects.

Despite numerous studies and evidence, Dental Associations continue to highlight dental amalgam as a safe, affordable, and durable material. Even so, this viewpoint has not gone without criticism from other organizations, including the International Academy of Oral Medicine and Toxicology (IAOMT).

In one report, the organization stated: “The International Academy of Oral Medicine and Toxicology vehemently disputes recent allegations made by the American Dental Association (ADA) that there is no scientific evidence validating the harmful health effects of dental mercury fillings. The ADA continues to support its self-serving view by denying that mercury fillings are dangerous. Clearly, public health is not an ADA priority.”

How Mercury Fillings Poison Your Body

If you have a silver filling, every time you create friction on your teeth like when you chew or brush your teeth a small amount of mercury from your filling (about 2-20 micrograms a day) is released into your body.

An increase in temperature in your mouth, for instance when you drink hot coffee or tea, or eat a hot meal also encourages the release of mercury vapours in your mouth.

The Dangers of Mercury Fillings

The effects of mercury-laden fillings are scary. These fillings are one of the top contributing causes of mercury poisoning. This can cause a wide range of problems, including tremors, insomnia, headaches, nerve damage, kidney problems, and respiratory failure.

In one recent study by the University of Washington, researchers found that the low-level release of mercury toxins into the body from a dental tooth filling can lead to long-term brain damage.

It’s important to note that pregnant women and those who plan to get pregnant are especially at risk. This is due to mercury exposure being proven to have a devastating impact on the health of unborn fetuses and children.

What to Do if You Have a Silver Amalgam Filling

Although it will be difficult to remove the mercury already in your system, you can prevent it from continuing to build.

Your best option is to remove your amalgam fillings as soon as you can.

Removing silver fillings and replacing them with a safe, non-toxic material is a common dental procedure. Always make sure you have this painless procedure completed by an experienced holistic dentist who understands how to safely and effectively remove amalgam fillings.

How Much Does Amalgam Removal Cost?

Pricing for the removal and replacement of amalgam fillings is typically charged on a case-by-case basis as it is dependent on a number of factors, such as the number of fillings to replace, the size of the fillings and whether damage has been caused to the tooth. Another important price consideration is whether you are opting for composite resin or porcelain fillings. You will typically need an amalgam removal assessment with our holistic dentist Brisbane before a price can be given for this procedure.

Composite fillings and porcelain restorations offer many advantages over mercury fillings, including:

If you have a silver amalgam filling and are interested in getting it safely replaced, call us at 07 3720 1811 to request an appointment.

We’d love to meet with you to answer your questions and discuss your options.