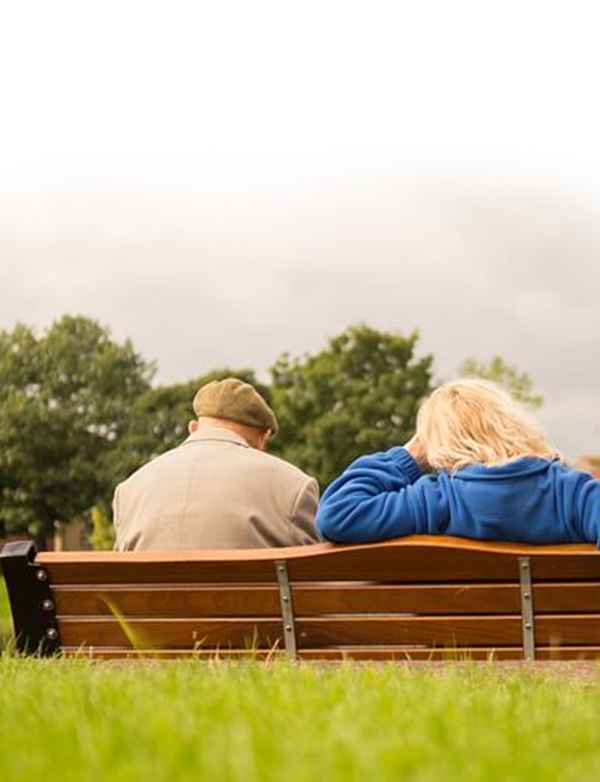 Heavy metals like mercury can cause chronic urinary and reproductive health problems, according to a study on amalgam dental fillings by the CDC.

Just in case you’re wondering: yes, dental amalgam fillings are bad for you, and according to the data, it may be enough to wreak havoc on your kidneys and your fertility.

People with amalgam fillings are more likely to be at risk of chronic health conditions, according to information released by the non-profit organisation Dental Amalgam Mercury Solutions.

The release, which cites the Centres for Disease Control and Prevention‘s (CDC) National Health and Nutrition Survey (NHANES), notes that people who are exposed to mercury through amalgams have notably higher cases of a genitourinary disease, where prevalence of the illness was attributed to the number of amalgams present in the body.

In 2009, a study discovered that inorganic mercury levels in people have steadily been growing. The study, which used data from the NHANES, noted that mercury was detected in 30 percent of women aged 18 to 49 from 2005 to 2006. This data greatly differed from the one gathered from 1999 to 2000, which pegged detection rates at two percent. Data sampled from hair also revealed that 22 percent were exposed to dangerous levels of mercury, with some states such as Florida and New York having levels as high as 30 percent.

Mercury and your body: a very toxic combination

According to the CDC, exposure to mercury poses adverse effects on human health. Symptoms include neurological disturbances, memory problems, skin rash, and kidney abnormalities. Exposure to mercury has been proven to be detrimental to kidney functions, as noted by occupational and animal studies.

In a commissioned report by Health Canada, it was noted that an estimated 20 percent of the population suffers subclinical impairment in their kidney or their central nervous system (CNS) because of amalgam mercury.

Exposure to inorganic mercury has been also observed to produce dose-dependent cytotoxicity (cell damage) through creating increased levels of hydrogen peroxide, which is normally cancelled out by pyruvate and catalase.

The government puts mercury levels of 30 mcg/L as toxic; however, the chemical has been found to be harmful even at lower levels, and traces of mercury in a person’s urine is an indication of high retention of the chemical in a person’s body.

A survey conducted to over 60 thousand dentists and dental assistants in the U.S. has shown that continuous exposure to mercury vapour resulted in higher cases of liver, kidney, and neurological diseases. A recent study in Scotland yielded similar results as well.

Other studies have pointed out dental workers to have a higher risk for cancer, specifically in the lungs, kidney, brain and Central Nervous System.

Mercury interrupts the production of adenosine triphosphate (ATP), the body’s chemical to provide energy, resulting in fatigue, digestive troubles, and the formation of porphyrins in urine.

Mercury has also been attributed to be a common cause of hyperthyroidism and autoimmune thyroiditis.

In addition to this, studies have shown that mercury accumulates in the ovaries and testes. This inhibits the production of enzymes necessary in the production of sperm. The presence of mercury also affects DNA quality in sperm cells — resulting in lowered sperm counts, defective sperm cells and broken DNA in sperm cells for males. An estimated 85 percent of sperm produced by men have damaged DNA as a result. Women are prone to infertility and menstrual disturbances because of this mercury accumulation.

Mercury In The Blood

The study authors commented that their findings raise significant safety concerns for people who already have high mercury levels, like those who eat a lot of seafood.

The World Health Organisation (WHO) states that mercury can be hazardous to human health, even in very small amounts. The WHO actually considers mercury to be one of the top ten chemicals of concern to public health, and notes that mercury can have “toxic effects on the nervous, digestive and immune systems, and on lungs, kidneys, skin and eyes.”

Most patients with chronic health conditions related to mercury toxicity from amalgam recover or significantly improve after amalgam replacement. After replacement of amalgam fillings, levels of mercury in the blood, urine, and faeces are increased for a few days, but levels usually decline in blood and urine within 6 months to from 60 to 85% of the original levels.

Removal of amalgam fillings resulted in a significant reduction in body burden and body waste product load of mercury. The total reduction in mercury levels in blood and urine is often over 80% within a few months.