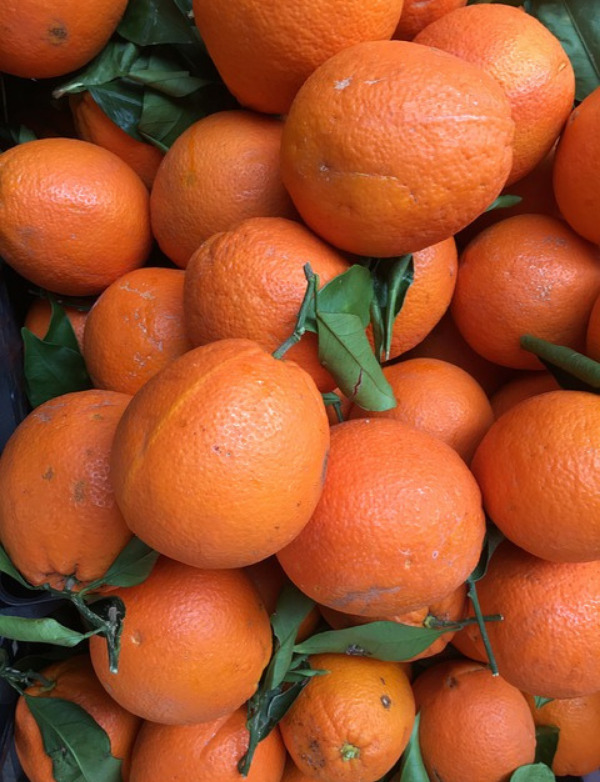 The majority of these patients have obvious plaque and tartar build-up and professional teeth cleaning along with improving oral hygiene go along well in dealing with the problem. However, there are patients who have very clean mouths and yet their gums still bleed.

As one of Brisbane’s leading holistic dentists, I understand that brushing and flossing alone is not the cause or the cure for bleeding gums. In many cases, the issue starts and goes way beyond the mouth. And for this reason, I recommend that patients who see me at my Brisbane holistic dental clinic supplement with Vitamin C.

Research indicates that low levels of vitamin C in the bloodstream may be an underlying cause of bleeding gums. Researchers say brushing and flossing might not be enough to reverse this oral health issue – and I definitely see and experience this in my dental office.

When gums bleed, it is often a symptom of underlying oral health issues, such as gingivitis or periodontal disease, an inflammatory condition that affects gum tissue and teeth.

In the early stages of gingivitis, gums may swell and bleed. If left untreated, these symptoms can worsen, causing the gums to pull away from the teeth, resulting in tooth and bone loss.

Traditional treatments for bleeding gums include adding more brushing and flossing to the daily oral hygiene routine and treating underlying conditions that may contribute to the development of gingivitis.

Disorders linked to an increased risk of gingivitis include diabetes and immune deficiencies. Lifestyle choices, such as smoking, may also play a role.

However, new research found that, although brushing and flossing are critical for overall oral health, lack of adequate vitamin C, also known as ascorbic acid, may be an underlying cause of bleeding gums.

The role of vitamin C in oral health

Researchers have found in studies that participants with low levels of vitamin C in their bloodstream were more likely to have gums that bled upon gentle probing, the tendency for bleeding gums, and a higher rate of bleeding in the eye known as retinal hemorrhaging.

These study results are significant because the tendency for bleeding gums and retinal hemorrhaging could indicate an issue with the microvascular system.

This system encompasses the tiny blood vessels in the body, including the brain, heart, and kidneys. Results suggest that assessing vitamin C plasma levels and rectifying any deficiencies could reverse micro bleeding issues throughout the body.

How Much Vitamin C Do You Need?

The current daily vitamin C recommendations are designed to protect against scurvy and may be inadequate to prevent bleeding gums and other related microvascular issues especially in individuals who have inadequate nutrition, high stress levels, poor sleep, or who are smokers or have underlying metabolic conditions such as diabetes.

The data also indicate that although treating bleeding gums by increasing tooth brushing and flossing is good practice, these actions may often do not get to the root of the problem.

I explain to my patients that when you see your gums bleed, the first thing you should think about is not, I should brush more. You should try to figure out why your gums are bleeding. And vitamin C deficiency is one possible reason.

According to the National Institutes of Health (NIH), the daily recommended amount of vitamin C for the average adult is 90 milligrams (mg) for men and 75 mg for women.

Studies and research suggest that people who do not consume enough of this vitamin through diet should consider supplementing with about 100–200 mg of vitamin C per day.

My recommendation is that if you suffer from bleeding gums then supplementing up to 2000 – 3000 mg at first is more beneficial.

In the past, it was well known that gingival (gum) bleeding was more generally considered to be a potential marker for a lack of vitamin C. But over time, that’s been drowned out or marginalized by this over attention to treating the symptom of bleeding with brushing or flossing, or mouthwash rather than finding and treating the underlying cause.

Here are my recommendations if your gums bleed:

If it has been 6 months or more since your last dental visit or you are looking for a more comprehensive, holistic approach to your dental care then book an appointment today by calling 07 3720 1811 or filling out the online contact form HERE