Coffee Is It Really Good For You? 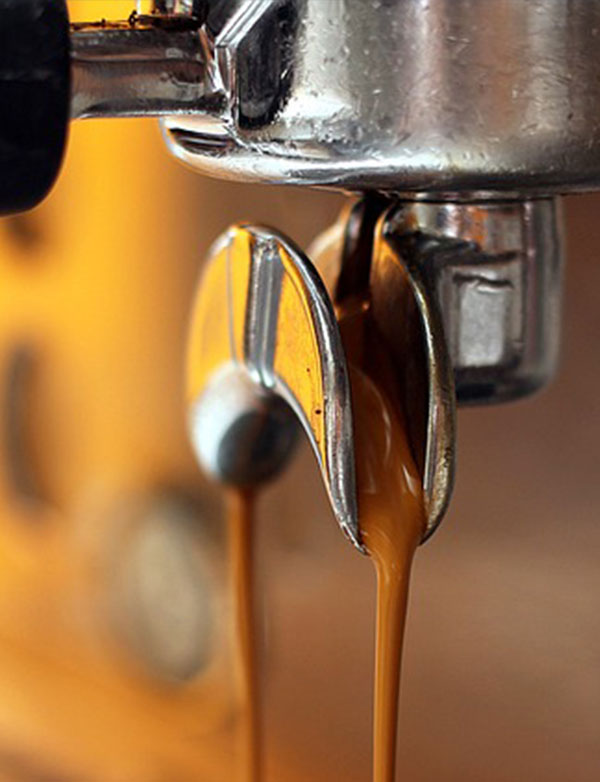 Is Coffee Good For You?

Coffee, is it good or bad for us? Well according to the research and media reports, one day it is then another day it isn’t, so which is it?

While there are many controversies about coffee’s role in the prevention of Parkinson’s disease to breast cancer, it also has a big effect on blood sugar metabolism. This is important because insulin resistance and inflammation are at the core of many modern-day chronic diseases including gum disease and stress-related problems like grinding teeth, headaches and muscular tension which I see a lot of in my holistic dental practice.

Coffee The Good and The Bad

Coffee is an amazingly potent collection of biologically active compounds which has far-reaching effects on the body and needs to be respected as a potent drug. Caffeine, the “drug” compound in coffee, only makes up a mere 1 to 2 percent of the bean. The other components of coffee are now beginning to be researched on their effects on human health and glucose metabolism.

Many studies in the 1980s and 90s found that the more coffee people with normal blood sugar drank, the less risk appeared for developing Type 2 diabetes probably because chlorogenic acid in coffee inhibits an enzyme that regulates blood sugar metabolism in the liver.

It could also be due to the high levels of antioxidants which have a benign effect on insulin sensitivity.  However, newer studies show that in people with Type 2 diabetes coffee intake was correlated with insulin spikes and increased blood sugar after a meal.

Further research has shown that the caffeine in coffee might be the culprit responsible for the secretion of higher levels of insulin from the pancreas. Clearly higher insulin and glucose levels are not what you want for a body healing from insulin resistance (Type 2 diabetes). Considering that diabetes affects nearly 1.7 billion people worldwide and growing it is now wise to caution that perhaps their coffee habit is actually detrimental to their health.

Coffee Is bad For Your Health

Here are some reasons why:

So you, if you are trying to kick your caffeine/coffee habit here, are a few things to bear in mind.

How To Quit Coffee

Those who consume the most caffeine, alcohol and sugar, and those who have the highest toxic load, tend to have the most difficulty giving up coffee initially due to the heightened withdrawal symptoms. In any event, symptoms of withdrawal usually disappear after three or four days. It is best to slowly reduce your intake of caffeine and coffee.

Make sure you drink at least six to eight glasses of good water daily and to prevent headaches, make sure your bowels are functioning well – lots of fibre and good probiotics may help.

Take 1,000 mg buffered vitamin C with breakfast and dinner and make sure you exercise gently daily to help fight off fatigue. Simply walking for around 30 minutes daily is perfect. When you are hungry make sure to eat and do not let your blood sugar get low and have some protein in the afternoon such as a handful of nuts or seeds.

If you are missing a warm drink – try herbal teas like peppermint instead.

If you’re irritable or have trouble sleeping, take calcium 500mg and magnesium 250mg before bed. You may find you get really tired as your body has come to rely on the artificial stimulation that coffee gives it to get through the day so factor this in when you decide now is the time to kick the habit. Also, withdrawal can be stressful and research has shown that meditation and other mindful activities can help calm an overstimulated and stressed system while boosting the immune system.

Lastly, you could consider a complete elimination program and avoid all refined sugars, flours, caffeine, alcohol, dairy, gluten and any other addictive substance, as by allowing certain triggers to stay in the diet the body stays on the vicious cycle of cravings and addictive behaviour.

But it is and I know as I have done it over the last few years exceedingly difficult to cut out everything all at once so I suggest gradually cutting out things rather than trying to go cold turkey.

A nice hot cup of herbal tea anyone?