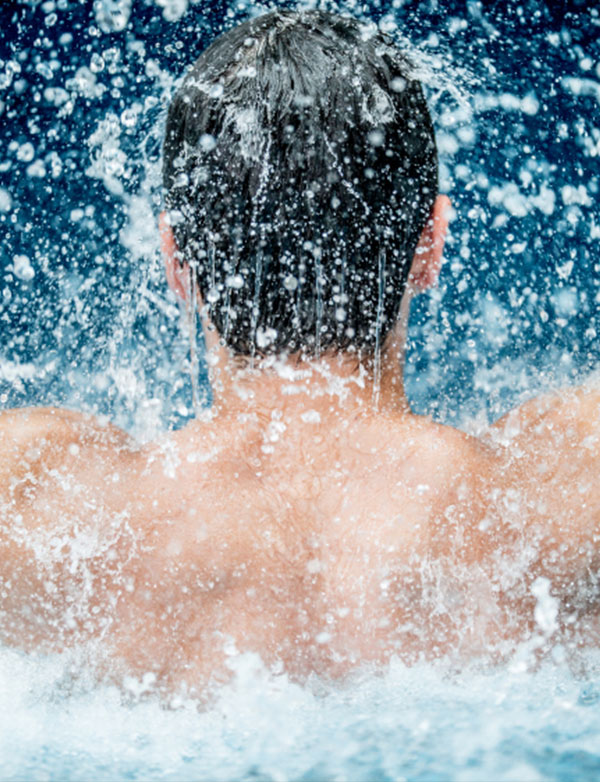 I am against water fluoridation. As a dentist for me to say this openly is quite controversial and for many this may be challenging for them to accept or understand why a dentist would say something so outrageous and opposed to the norm of my profession.

When somebody’s beliefs are challenged they can react and become defensive and start to attack the messenger rather than look at and consider the message.

Recently I have copped some flack and received very heated comments and one might even say abuse on social media platforms over my stance on fluoridation.

So I wanted to set the record straight and explain that yes I am anti-fluoridation on many levels when it comes to adding fluoride to our drinking water supply.

Why I Say No To Fluoride

Community water fluoridation can be considered to constitute medical treatment because sodium silicofluoride is added to the drinking water to increase the concentration of fluoride ions for the therapeutic purpose of preventing dental decay in the population.

The target level of 0.75ppm of fluoride has been chosen to promote mineralisation of tooth enamel while minimising toxic side-effects such as dental fluorosis.

Adding fluoride to water differs from adding iodine to salt or folic acid to bread because fluoride is not a nutrient, no physiological reaction in the human body requires fluoride, and fluoride is not required for any aspect of human growth, development or reproduction.

The efficacy of water fluoridation is modest. In other words the ability of fluoride to reduce or prevent dental decay is limited.

Medical treatments require informed consent, the adjustment of the dose to the needs of the individual and their response to treatment, and stopping the treatment if side-effects occur.

Although the level of fluoride in water can be controlled, the dose consumed by an individual cannot be, as it varies with the amount of water consumed.

As fluoride acts topically on teeth rather than systemically, applying fluoridated toothpaste is a more rational way of delivering fluoride to the teeth and avoids the ethical difficulties of water fluoridation.

The sensible public health decision is to discontinue water fluoridation and allow people to choose for themselves should they wish to ingest fluoride or not.

If you are looking for a dentist that cares for your teeth and your health, one who will not use fluoride, toxins or mercury based fillings then contact us today. Or call 07 3720 1811 to speak to one of our team.