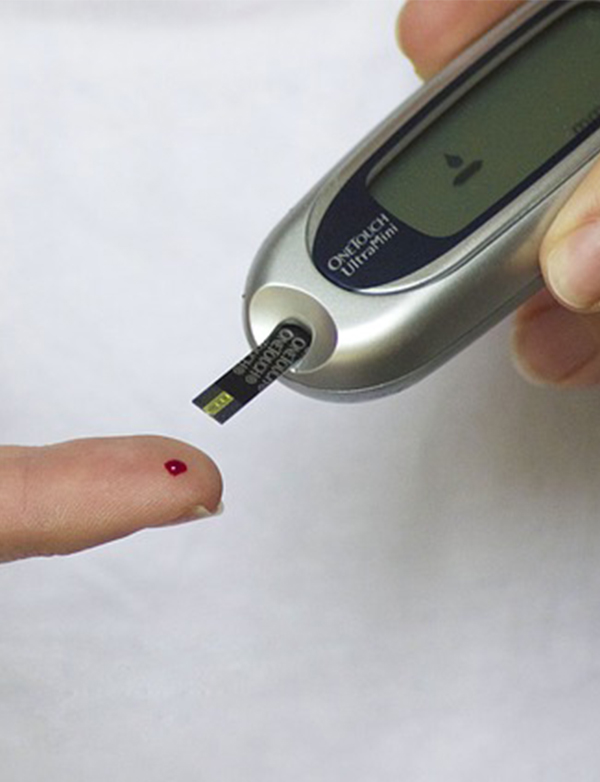 In a study, Identification of unrecognized diabetes and pre-diabetes in a dental setting, published in the July 2011 issue of the Journal of Dental Research, researchers at Columbia University College of Dental Medicine found that dental visits represented a chance to intervene in the diabetes epidemic by identifying individuals with diabetes or pre-diabetes who are unaware of their condition. The study sought to develop and evaluate an identification protocol for high blood sugar levels in dental patients. So should dentists be utilised to diagnose diabetes?

Periodontal disease is an early complication of diabetes, and about 70 percent of adults see a dentist at least once a year. Oral healthcare settings have not been evaluated before, nor have the contributions of oral findings ever been tested.

For this study, researchers recruited approximately 600 individuals visiting a dental clinic who had never been told they have diabetes or pre-diabetes.

In order for the investigators to assess and compare the performance of several potential identification protocols, patients returned for a fasting plasma glucose test, which indicates whether an individual has diabetes or pre-diabetes.

The Findings And The Dental Link To Diabetes

Researchers found that, in this at-risk dental population, a simple logical step by step procedure composed of only two dental parameters (number of missing teeth and percentage of deep periodontal pockets) was effective in identifying patients with unrecognized pre-diabetes or diabetes. The addition of the point-of-care A1c test was of significant value, further improving the performance of this protocol.

Early recognition of diabetes has been the focus of efforts from medical and public health colleagues for years, as early treatment of affected individuals can limit the development of many serious complications.

Relatively simple lifestyle changes in pre-diabetic individuals can prevent progression to frank diabetes, so identifying this group of individuals is very important.

The findings of this study provide a simple approach that can be easily used in all dental-care settings so who knows a visit to the dentist in the future may be able to detect more than a mere disease of the teeth and gums they. could also be helping to diagnose diabetes.