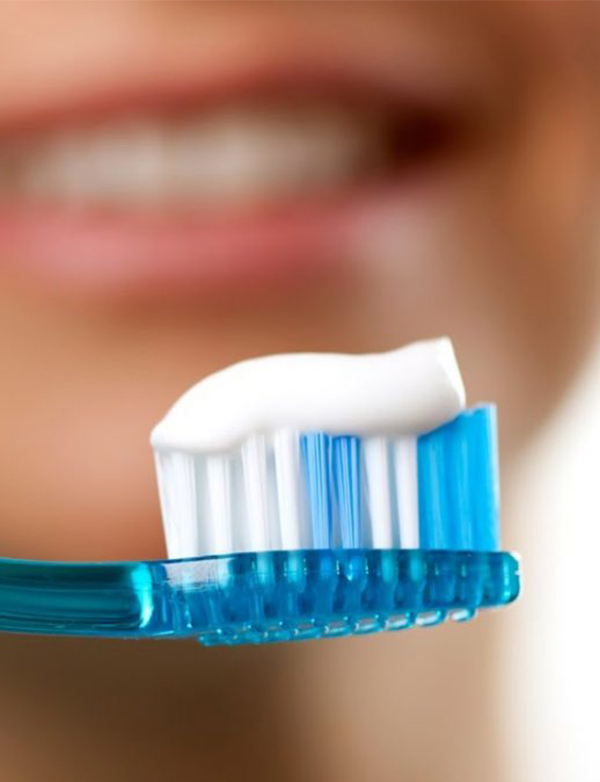 Feeling like skipping the morning or before bed teeth brush and floss routing – well here are 12 good health reason not to.

Can’t ever find the time to take care of your teeth or simply can’t be bothered? About half of the population of the US, Australia and the UK don’t floss daily, and one in five don’t brush twice daily — so you’re not alone. But that doesn’t make it a good thing!

Taking care of your teeth and gums isn’t just about preventing cavities or bad breath as the mouth is a gateway into your body’s overall health and there’s mounting evidence that shows an association between poor dental hygiene and a wide variety of ills.

You should visit the dentist at least twice a year if not more and we recommend that you brush twice a day for two minutes and floss once a day (or more if you can). If you choose to ignore this advice then you dramatically increase your risk for cavities.

12 Reasons To Brush and Floss Your Teeth

But here are 12 other things you’re at risk of if you continue to neglect your oral hygiene routine:

Most people don’t realise this, but your gums are not supposed to bleed when you brush and floss. If yours do, you probably have gum disease — or are at least well on your way.

Gingivitis, the milder form of gum disease, makes gums red, swollen, and quick-to-bleed — part of a response to the bacteria in the plaque that builds up between your teeth and gums.

If plaque spreads, the immune response heightens and can destroy tissues and bones in the mouth, creating pockets between the teeth that can become infected. At this severe stage, gum disease is called periodontitis.

If you’ve never worried about losing your teeth, you should start. Adults 20 to 64 have lost an average of seven teeth, and 10% of Americans between 50 and 64 have absolutely no teeth left. Both cavities and gum disease can end in tooth loss.

Bad breath, clinically called halitosis, may affect as much as 65% of the population.

A number of conditions can have halitosis as a symptom, but the number one reason for bad breath by far is poor oral hygiene.

Food particles that linger long after meals can start to stink, and the less you brush and floss, the more potentially whiffy bacteria build up in your mouth.

The coating on your tongue is also a key contributor to bad breath, cleaning your tongue — along with regular brushing and flossing will help to reduce that nasty smell.

A large, long-term study of residents at a Laguna Hills retirement community suggests that there may be a link between poor dental health and dementia, although it’s possible that people with better oral hygiene have better health habits in general. Researchers followed 5,468 people for 18 years and found that — among those who still had teeth — those “who reported not brushing their teeth daily had a 22% to 65% greater risk of dementia than those who brushed three times daily.”

In addition, a small study found that the brains of patients with Alzheimer’s had more bacteria associated with gum disease than did those belonging to the cognitively healthy.

When pathogens lurk in your mouth, you inhale them into your lungs, where they can wreak all kinds of havoc. One major review pointed to this process as the reason for an association between poor oral hygiene and hospital-acquired pneumonia. Improving oral hygiene reduced the incidence of such pneumonia by 40%.

A connection between dental disease and erectile dysfunction may seem remote, but preliminary research suggests that the conditions could be linked. They both have been tied to Vitamin D deficiency, smoking, and general inflammation, but the exact reason for the association is still a mystery. 53% of those with erectile dysfunction had severe periodontitis.

Diabetes is a risk factor for periodontitis, but now research is beginning to indicate that this is a two way street. Extremely poor dental health may also be a risk factor for insulin resistance (pre-diabetes) and diabetes, largely because it increases inflammation. Some studies have even indicated that in patients with both conditions, controlling periodontitis may improve diabetes control.

Gingivitis affects 60 to 75% of pregnant women, and it’s especially important that expectant mothers tend to their teeth. When pregnant women have serious dental problems, their infants are more likely to develop cavities.

Poor maternal oral health is also associated with low birth weight and preterm birth. This is due to one of two things: either overall inflammation is heightened, or oral bacteria that enter the bloodstream eventually colonise the placenta, causing an inflammatory response.

In people with periodontitis, the plaque that forms in the pockets beneath the gum line can become a reservoir for Helicobacter pylori, the bacterium that is asymptomatic in most but is responsible for stomach ulcers when it flares up. Helicobacter pylori can be transmitted orally, and large epidemiological studies have found a positive association between periodontitis and a positive test for the bacterium, which is also a risk factor for stomach cancer.

The extent and severity of periodontal disease and tooth loss may be associated with an increased risk of malignant disease/cancer. Gum disease and dental problems are associated with HPV, which causes up to 80 per cent of oral cancers. Periodontitis may also promote the growth of cancerous cells in the mouth.

If it has been 6 months or more since your last dental visit then don’t delay call us now 07 3720 18111 to book your comprehensive oral health assessment.