Energy Drinks May Be Unsafe For Kids 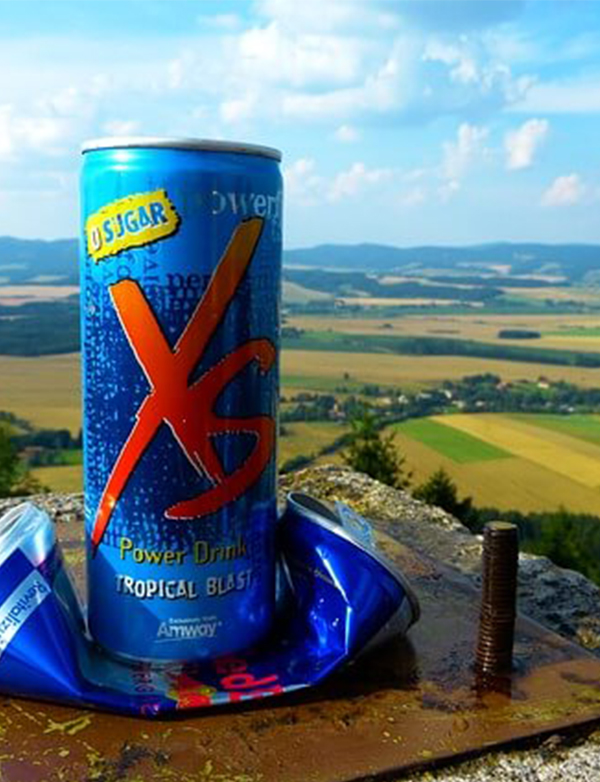 Energy drinks may be unsafe for some children especially those with diabetes, seizures, heart abnormalities or mood and behaviour disorders, according to a report published in the journal Paediatrics, however the beverage industry fiercely disputes this.

Energy Drinks – Not For Kids

The report said until we know more about the effects of energy drinks on the health of children and teenagers, they should be discouraged from drinking them on a routine basis. The review suggests that these drinks have no benefit and should not be a part of the diet of children and teens.

After studying the current published literature on energy drinks the researchers concluded they have no health benefits for children and that many of the ingredients they contain are understudied and not regulated. Plus these drinks contain a very high amount of sugars and have been associated with increases in tooth decay amongst teenagers.

They said that both in view of the known and unknown properties of the ingredients, plus reports of toxicity potentially related to energy drink consumption (for instance where poison centers have received calls about caffeine overdose in children), they may even put some children who consume energy drinks at risk of serious adverse health effects.

Regulation of the marketing and sales of energy drinks should be based on appropriate research, and the surveillance of toxicity related to energy drink consumption should be improved (for instance the current system in the US does not separately record if a caffeine overdose was due to consuming energy drinks).

In the meantime, paediatricians should be aware of the possible effects of energy drinks in children and teenagers, particularly in the more vulnerable groups, and to screen for heavy use both alone and with alcohol, and to educate families and youngsters at risk for energy drink overdose, which can lead to seizures, stroke and even sudden death.

Energy drinks frequently contain high levels of stimulants such as caffeine, taurine and guarana, and safe consumption levels have not been established for most adolescents.

There have been reports of energy drinks linked to serious adverse effects, particularly in children, adolescents and young adults with seizures, heart abnormalities, diabetes, mood and behavioural disorders, or who are on certain medications.

Several countries and American states have debated whether to restrict the sales and advertising of energy drinks.

The report has infuriated the beverage industry, who have labelled it “bad science” intended “to scare and create buzz”.

With up to 50% of children and teenagers consuming energy drinks it seems we have the foundation for many potential health risks from the over consumption of caffeine and sugar which have adverse effects on the nervous system, hormone production and regulation and the pancreas which regulates blood sugar.

But why is it that so many of our children and teenagers who supposedly should be full of energy and life need to consume sugary, stimulant laden drinks to get them through the day?