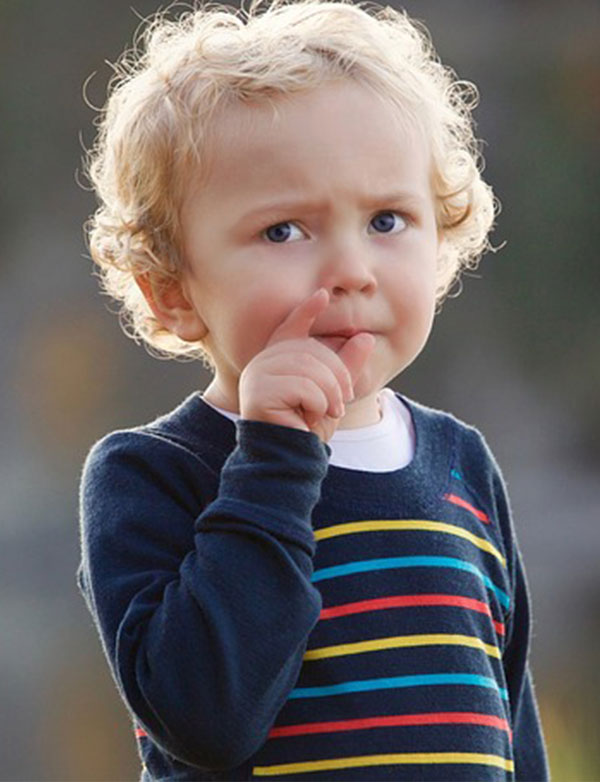 A new study by Harvard researchers suggests that fluoride may lower IQ, casting further doubt on the public health benefits of its inclusion in water supplies.

Their review of fluoride/brain studies says “our results support the possibility of adverse effects of fluoride exposures on children’s neurodevelopment.” Their research was published in Environmental Health Perspectives, a U.S. National Institute of Environmental Health Sciences’ journal, reports the NYS Coalition Opposed to Fluoridation, Inc. (NYSCOF).

Anna L. Choi and colleagues said, “The children in high fluoride areas had significantly lower IQ than those who lived in low fluoride areas.”

According to the EPA, fluoride is a chemical “with substantial evidence of developmental neurotoxicity”.

Fluosilicic acid, commonly known as fluoride, is added to U.S. (and Australian) water supplies at approximately 1 part per million in an effort to reduce tooth decay. When infant formula is mixed with fluoridated water, it delivers 100-200 times more fluoride than breast milk.

The experts performed a systematic review and meta-analysis of previous research to examine the effects of increased fluoride exposure and delayed neurobehavioral development.

Lowered IQ Due to Fluoride

“It’s senseless to keep subjecting our children to this ongoing fluoridation experiment to satisfy the political agenda of special-interest groups. Even if fluoridation reduced cavities, is tooth health more important than brain health? It’s time to put politics aside and stop artificial fluoridation everywhere.”

In 2006, the NRC reviewed fluoride toxicological data and reported, “It’s apparent that fluorides have the ability to interfere with the functions of the brain.”

“Fluoride readily crosses the placenta. Fluoride exposure to the developing brain, which is much more susceptible to injury caused by toxicants than is the mature brain, may possibly lead to damage of a permanent nature,” Choi and team wrote.

Fluoride accumulates in the body making even low doses harmful to babies, the thyroid gland, kidney patients, and heavy water drinkers. Experts even have concerns about the effect of fluoridation to the point where New York City Legislation is pending to stop fluoridation, while many other communities have already stopped.