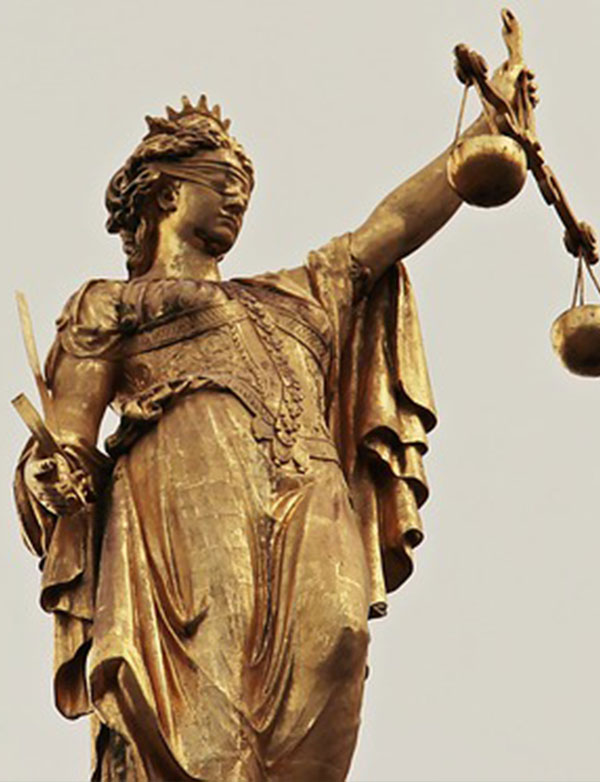 How Much Fluoride Is Bad For You?

Conventionally trained dentists are not going to tell you this.

There is a lot of science behind fluoride and the impact on your teeth and health but is what you have been told both sides of the coin, is it the truth?

The arguments range over fluoridation and whether fluoride causes a detectable harm – after all its only a small amount in the water supply?

How Much Fluoride is Safe?

The answer is zero –

Just like arsenic, mercury and lead… fluoride is a poison.

It doesn’t do anything but poison us.

That’s why it reduces tooth decay, when you have germs on your teeth and your apply fluoride to them it poisons them so they get sick and can’t produce acid like they did before.

So the question is if there is a zero safe level for fluoride should you be exposing yourself to it?

It is a deadly poison and it has its uses in chemistry but should we be putting it in the human body via the water supply?

We are exposed daily to levels of fluoride that are known to harm man.

Most of the food and drink that we buy is made with tap water that contains fluoride, they even do special bottles of water in the USA that is fluoride enhanced and targeted at kids. Commercial food has fluoride in it, so you can’t get a shortage of exposure to this poison.

Water fluoridation – the fluoride put int the water supply is not a pure product it is hazardous waste from industry.

But what level of fluoride exposure is deemed safe – well recently the Environmental Protection Agency EPA said 4ppm was safe then ADA said 8ppm is safe. 2006 National Academy of Science voted unanimously to say that 4ppm was not safe.

The stuff is allowed to be added to drinking water due to the EPA rules, the FDA do not regulate the food and water.

5mg/per kg will kill you and we are being regularly exposed to it.

There is a whole industry set up around selling you fluoride tooth pastes, mouthwashes, gels and products that you can apply to your teeth.

Dentists have reputation at stake because they are all taught at dental schools it is safe and prevents tooth decay, and dentists simply parrot back what they have been told but they can’t prove it scientifically.

It doesn’t stack up when fluoride policy has been taken to court – when it comes to death rates from fluoride they have lost 3 times but they win on politics due to the huge lobbying power. We need to use science to make our decisions not political pressure from a lobby group.

Fluoride Waste From Industry Is Going Into Our Water Supply

Let’s look at the water quality report numbers – adding fluoride waste from industry with all its contaminates adds 14ppb of lead but that’s ok because we can have up to 15ppb.

Well hello I don’t want any lead in it – isn’t the reason that we removed it from petrol because lead is harmful to health!

The town or municipal water supply is fine for doing your laundry, flushing the toilet or washing your car but should we be drinking it – not with those levels of contaminates!

You can’t get water that is safe for everyone to consume out of the tap.

The issue is the levels that are quoted as safe is for a single dose on its own not in combination with other toxins and not over repeated and prolonged exposure.

Every time you consume fluoride it gets stored in your body and it builds up over time – this is a process called bioaccumulation.

Excessive fluoride can affect brain function, just like lead it lowers IQ in children, it is a toxic element – it is a neurotoxin.

It’s in medications like Prozac, here they will argue oh but its not metabolised but it shows up in the urine which means that it is actually going into the body.

Fluoride accumulates in our bones; this is where you get the earliest symptoms like broken bones, joint pain – nowadays kids break their bones more often than they did 50 years ago, is this because their bones are weaker due to higher levels of fluoride.

If you live in a fluoridated area your bone level of fluoride is nearly to the first level of poisoning and above.

Crooked teeth – this can be due to fluoride exposure. If you give animals fluoride during development they get crooked teeth. Is that why more and more kids are needing orthodontics and showing developmental problems with the shape of their jaws?

Where Does Fluoride Come From?

We are importing hazardous waste form China, Mexico and Japan and putting it in our water supplies at great monetary expense supposedly as a medication for us. A medication that has not been approved.

Its no wonder we have health problems when we are having poor diets and being exposed to toxins in the name of an oral health program.

How did fluoride end up in our drinking water to begin with?

Industry needed to get rid of a hazardous by product so the story about fluoride and dental health was invented – this was a lie.

A lie that is now being taught to our dentists who then regurgitate it because they believe it is true and because they want to make a difference.

But if our dentists are not being properly trained/educated about this then how can they be the experts to recommend it? The lie is coming form government agencies that need to dispose of fluoride from industrial waste, phosphate fertilisers and gypsum (plaster of Paris) and aluminium.

When you add fluoride to the water supply there is a 10% increase in cancer death rates – not that it is causing cancer – but the number of people who die from cancer goes up in communities that are fluoridated.

Even though the studies showed this the government agencies over throw the research and the toxicology.

An infant being fed on a bottle is get 4-5 times the recommended so called safe dose of fluoride. This will harm its thyroid and its brain function it used to be called cretinism as it lowers the IQ.

We don’t want toxic food so industry doesn’t tell you what is in it, what we care about is cost and the perception that everything is ok and healthy.

When it comes to fluoride we are hell bent on telling you it’s healthy and will prevent tooth decay but not that it is a poison and toxic.

Toothpaste comes with  a warning

Remember toothpastes in the USA come with warning signs not to swallow it – if your child swallows it you need to call the poisons control centre and go the hospital.

A half pea sized amount has 1mg of fluoride in it, children can’t spit so the more toothpaste you put on the toothbrush the more they are swallowing.

Fluoride enters the blood stream very quickly and your body wants to get rid of it very quickly so it will pass it out via your kidneys – so half will be gone in a few hours the other half gets stuck in your bones for the rest of your life.

Fluoride is stored in the bones so as you get older and start losing bone with ageing the fluoride is released, so one day you will hit the threshold of toxicity where you body can no longer deal with the toxin and you start to notice symptoms.

But that toxicity has been there weakening your body way before this. So would it make sense to minimise exposure way before that as the harm started the moment you ingested it?

Fluoride Stop Making It About Teeth

We need to stop making fluoride about teeth and make it about full body health. Fluoride impacts your health, thyroid, endocrine system and so on – toxicology as shown this.

The Dental Associations keep pushing fluoride and the dentists just follow suit promoting it and giving away free samples that the toothpaste companies give them.

Countries like European countries except Ireland and 60% of the UK do not fluoridate their water, that majority never did it or have since stopped. I know in NZ it is a hotly debated topic, as it is here in Australia where for the past 10 years there has been a big push to get it added to the water supply. But my question is why?

There are a lot of studies from Germany when it was split East and West. East Germany had fluoride and West did not. The irony here was that the East had less tooth decay once the fluoride was removed from the water! It was not helping them one bit.

Ireland has some of the worst teeth in Europe despite having the most fluoride.

If you put fluoridated water in baby formula you will be giving them way over the supposed safe limit.

How come we can medically treat the masses without informed consent and without it being prescribed by a medical doctor for an individual condition? This is unethical – this is an authoritarian approach to health care, we know better than you so we are going to tell you what to do and what will be in your water because you don’t know what’s good for you and we do.

Others should not get to make health care choices for us, its undemocratic and unethical.

But what if we challenged our politicians, medical doctors and dentists just by asking questions, not being aggressive etc but just questioning is this right and can I have some data – this would overcome ignorance and arrogance of the we know best attitude and be able to make your own decisions for your own body.

You are entitled to know what the side effects are and what the possible outcomes to your health can be.

Do your own investigating – don’t take my word for it – I simply just want you to inform yourself.

If something is going to threaten your health just stay away from it – if you don’t need it don’t take it – if you can make a lifestyle change and improve your health by doing the work, making a change do it so you can manage your own health.

Resource: Fluoridegate The Movie check it out on YouTube David Kennedy DDS