Fluoride – What I Didn’t Know 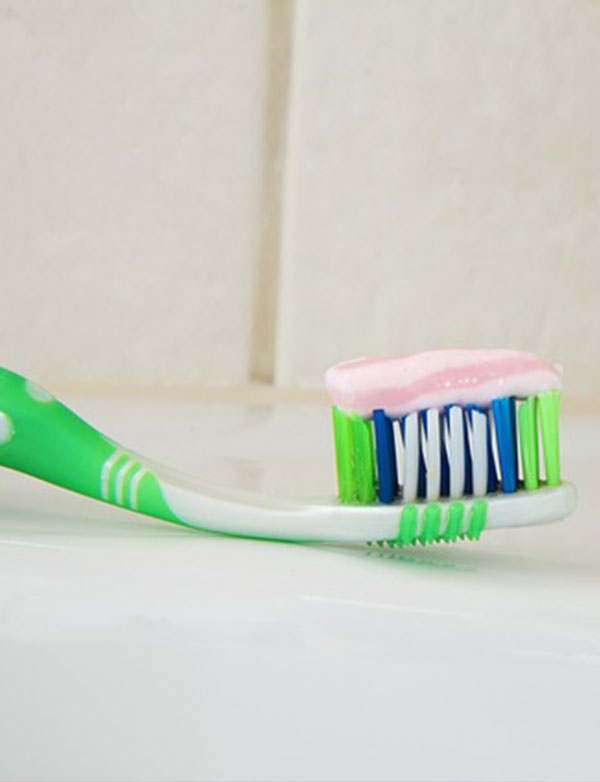 I was surprised lately to read this news about fluoride as it was something I didn’t know.

As an holistic dentist and advocate of health and wellbeing I’m always whizzing around Google searching for information that I can share with my patients when I came across this article (see below).

I’m sure not many people would be aware that fluoride actually delays the eruption of the permanent teeth by up to two years (I certainly didn’t) and that claims about it being able to reduce tooth decay are thus potentially deeply flawed.

FAN-Australia Drops a Bombshell on Fluoridation

Merilyn Haines, the director of the newly formed group FAN-Australia (Fluoride Action Network Australia), has found some startling statistics buried deep in official research material by ARCPOH (The Australian Research Centre Population Oral Health at the Adelaide Dental School) that could scuttle the water fluoridation program once and for all.

Haines has found in the ARCPOH statistics that the permanent teeth of children in largely unfluoridated  (<5% before 2009) Queensland were erupting on average two years earlier than the children in the rest of Australia, which is largely fluoridated (see the figure below).

A two-year delay would negate all the small reductions in tooth decay claimed by dental researchers since 1990.

In other words fluoridation doesn’t work.

Any difference in tooth decay claimed to be due to fluoride is simply an artefact of the delayed eruption caused by fluoride.

What The Fluoride Stats Really Mean

According to Professor Paul Connett, director of the Fluoride Action Network, “Critics of fluoridation, like Dr. Hardy Limeback in Toronto, have long pointed out that any reduced tooth decay touted by promoters could easily be accounted for by the delayed eruption of the teeth. Even when this argument received strong experimental support from Komarek et al. in 2005, this has still has been ignored by those promoting fluoridation. But they cannot ignore it any longer: the figures of the dental department research team most associated with the promotion of fluoridation in Australia (and beyond) demonstrate that this delay is real.”

Less teeth erupted for any given age would mean less surfaces available for tooth decay to have taken place.

This is not very much when you consider that there are five surfaces to the chewing teeth and four to the cutting teeth, and by the time all the child’s teeth have erupted there are a total of 128 tooth surfaces.

One tooth surface saved amounts to less than 1% of all the surfaces in a child’s mouth. Now even this small benefit has evaporated.

More on the history – Fluoride News

In 2000, the York Review pointed out that none of the studies that they had reviewed had controlled for “the number of erupted teeth per child” (McDonagh et al., 2000, p.24).

In 2005, Komarek et al.  did control for eruption of teeth and reported no difference in decay between children living in Belgium receiving fluoride supplements (and those who weren’t) that was relatable to fluoride exposure (as measured by the severity of dental fluorosis).

In 2009, Peiris et al. reported that children in largely fluoridated Australia had a delay in “dental age” of 0.82 years compared to children in largely unfluoridated UK. However, the authors did not discuss the possible reasons for this delay and the number of children involved in the study (about 80 in each country) was not very large.

In 2011, Now the bombshell – the delay has been found and it is in the official statistics.

ARCPOH has failed to respond to several inquiries on this matter.

According to Haines, “Surely, this must end water fluoridation. If it doesn’t work what’s the point of putting this toxic substance into the drinking water and what reason can they possibly have for forcing it on people who don’t want it?”

Fluoride News – What Are The Implications?

However, this isn’t just about teeth. The finding could be even more significant than that. If fluoride causes a delayed eruption of the teeth then the most likely mechanism for doing so is fluoride’s ability to lower thyroid function (see chapter 8 in the 2006 National Research Council review, “Fluoride in Drinking Water.” According to Connett,   “Lowered thyroid function in infants would mean slower growth of their tissues and could explain the 24 studies that have found an association between lowered IQ in children and exposure to moderate levels of fluoride in China, India, Iran and Mexico.”

It also raises the possibility that millions of people in fluoridated countries suffering from hypothyroidism have had this condition caused, or exacerbated, by exposure to fluoridated water.  Haines’ asks “If ingesting fluoride delays tooth eruption for 1 to 2 years what other effects is it having on our bodies?”

Meanwhile, if swallowing fluoride does not reduce tooth decay, why would any reasonable person, decision maker or regulatory official continue to sanction adding fluoride to the public water supply?

Now that makes for fascinating reading but will anybody in a position to reverse the decision on fluoridating the water supply in Brisbane sit up and take note.