Fruit and Veg NOT Fluoride For Strong Healthy Teeth 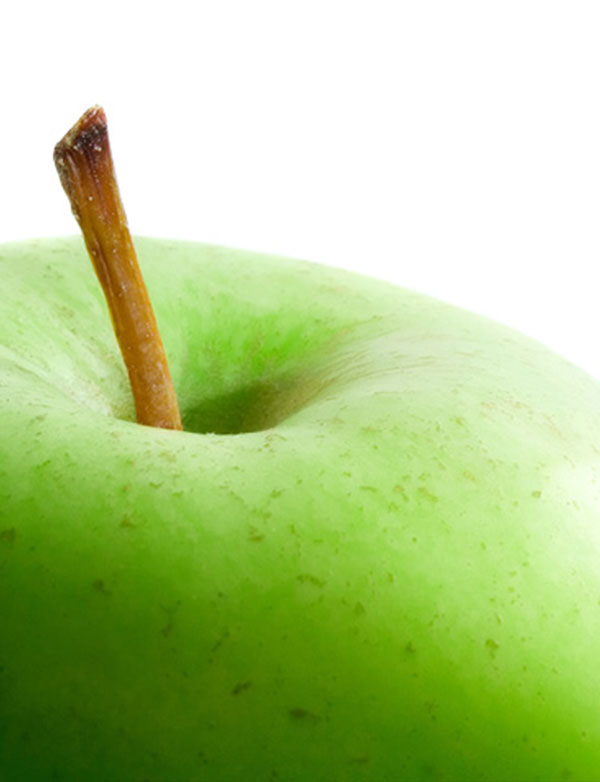 It’s Not Fluoride That Gives You Strong Healthy Teeth

If you want strong healthy teeth you need fruit and veg not fluoride.

Fluoride is neither a nutrient nor essential for healthy teeth.

Too Much Fluoride Leads To Tooth Decay

People who eat a standard Australian diet are deficient in calcium, magnesium, and vitamins C and D. No evidence indicates any human being is fluoride-deficient.

In fact, in Australia children are fluoride overexposed.

In the past fluoride was credited with the substantial cavity decline. However, “No clear reasons for the caries (tooth decay) decline have been identified,” according to the 1999 Dental Textbook, Dentistry, Dental Practice and the Community, by Burt and Eklund.

One explanation is that fluoridation and the explosion of fluoridated dental products coincided with many health-preserving trends.  For instance, milk was vitamin D fortified to prevent bone and teeth damaging rickets; cereals and breads were vitamin and mineral enriched; dental care and insurance was encouraged and affordable; and people became more nutritionally aware. No valid science proves fluoridation was the cavity-killing culprit.

In fact, kids who don’t eat the recommended five servings of vegetables and fruits — every day — up their risk of cavities more than threefold.

Is fluoridation going to help these children?  Common sense and science says, no. But the Australian, American and British Dental Associations and the U.S. Centers for Disease Control (CDC) say yes, using claims and endorsements not backed with valid science.

This is what dentistry needs to re-learn. Children with the best diets have the best teeth without fluoride.

Children with the worst diets have the worst teeth even with fluoride.

There’s a constant movement of minerals in and out of teeth. Topical Fluoride is said to enhance the re-mineralisation process.  Without essential minerals available, even topical fluoride is useless. Many low-income children are deficient in required tooth building and repairing nutrients, such as calcium, that also moderate fluoride’s toxic effects.

Fruits and vegetables offer a substantial amount of essential nutrients. Only 23% of people on Western diets comply with recommendations to eat 5 – 9 servings of vegetables and fruits, daily.

Maybe fresh produce should be government subsidised to repair nutritionally starved kids instead of wasting multi-millions of dollars on fluoride and fluoridation programs each year at the local, state and federal levels. Unlike fluoridation, fruits and vegetables deliver essential nutrients that teeth and bodies require.

This is why as a holistic dentist I focus on nutritional care as well as dental care and Evolve Dental Healing incorporates treating the body as a whole.

Using fluoride as a bandaid to prevent tooth decay is not the answer – to learn more download a copy of my Ebook and call to make an appointment today.

Center for Reviews and Dissemination. 2003. What the ‘York Review’ on the fluoridation of drinking water really found. University of York. York, UK Originally released: October 28 2003  Available from http://www.york.ac.uk/inst/crd/fluoridnew.htm>