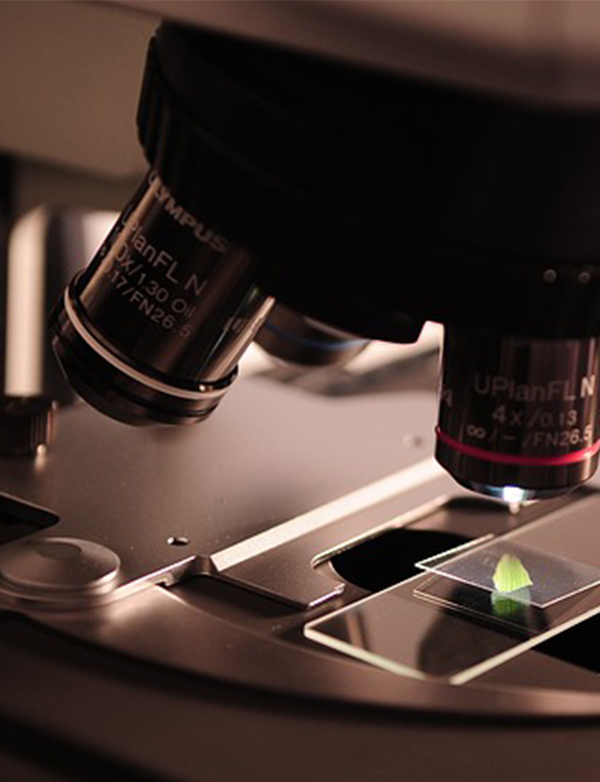 Did you know that gum disease bacteria affect your cancer risk? When you have gum Oral health and prevention of gum disease may be more important in preventing the development of cancer than we thought.

New research from Finland has pointed to a surprising link between gum disease and the development of some cancers. And even worse, it has been linked to the risk of cancer-related death.

Periodontitis, or gum disease, is characterised by the inflammation of the tissue surrounding the base of the teeth, or the gums.

In its more advanced stages, periodontitis might lead to the destruction of the gums and even begin to attack the bone that holds teeth in place.

According to the Centre for Disease Control and Prevention (CDC), 47 percent of adults who are over 30 years of age in the United States have some type of periodontitis. With age, this rate increases, so that 70 percent of U.S. adults over 65 years old have this disease.

As if living with the symptoms of periodontitis wasn’t hard enough, researchers have shown that the bacteria to blame for this disease might also be able to cause certain types of cancer — specifically pancreatic cancer.

In November 2017, Timo Sorsa — at the University of Helsinki — and team published a study in the British Journal of Cancer showing that Treponema denticola, which is the bacterium that causes periodontitis, may also be responsible for the development of some types of cancer.

This enzyme, which was observed in certain cancerous tumours, is typically found in the mouth and acts as the main “boosting” agent in the development of gum disease.

They found that Td-CTLP can activate other enzymes that cancer cells use as a vehicle that allows them to encroach on previously healthy cells.

Also, the Td-CTLP enzyme is able to impair the response of the immune system through its action on enzyme inhibitors, which are molecules that normally slow down enzyme activity when required. Thus, Td-CTLP enables cancer-friendly enzymes to do their worst.

In a study investigating the link between the incidence of periodontitis and the rates of cancer-related mortality, there was found to be an association between a gum disease diagnosis and death caused by pancreatic cancer.

What is apparent is that the inflammation characteristic of periodontitis makes it easier for harmful bacteria to travel to other parts of the body, allowing their virulence factors to act as a “booster” for cancer cells.

These studies have demonstrated for the first time the pathogenic bacteria underlying gum disease are able to spread from the mouth to other parts of the body and take part in mechanisms of tissue destruction related to cancer.

For these reasons, holistic dentists encourage people to pay more attention to their oral health, since prevention of oral diseases (like periodontitis) may also mean prevention of more serious health outcomes such as cancer.