Has Genetics Failed Us 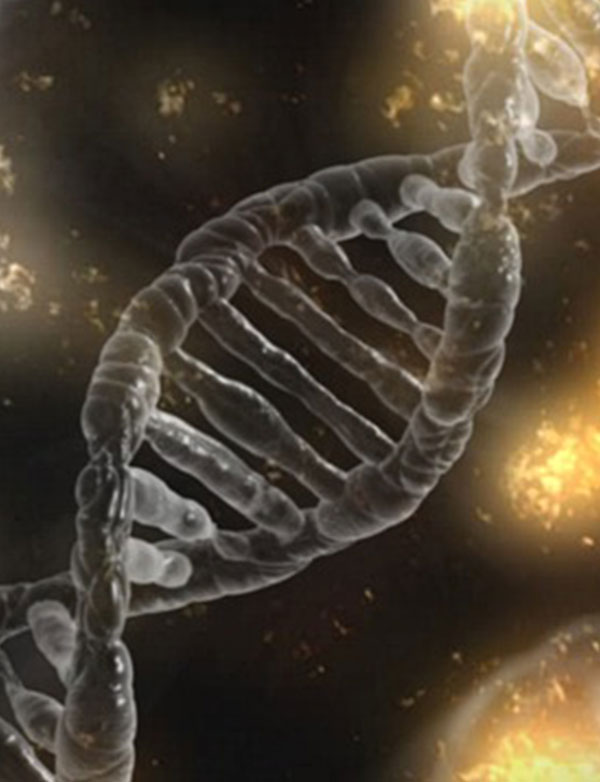 Genetics Was Meant To Fix Our Health Issues

The failure of the genome

If inherited genes are not to blame for our most common illnesses, how can we find out what is?

Since the human genome was sequenced, over 10 years ago, hardly a week has gone by without some new genetic “breakthrough” being reported. Last week five new “genes for Alzheimer’s disease” generated sometimes front-page coverage across the globe. But take a closer look and the reality is very different.

Among all the genetic findings for common illnesses, such as heart disease, cancer and mental illnesses, only a handful are of genuine significance for human health. Faulty genes rarely cause, or even mildly predispose us, to disease, and as a consequence, the science of human genetics is in deep crisis.

The human genome sequencing project was based on a huge, but calculated, gamble. The then leaders-to-be of the project believed that faulty genes inherited from our parents were probably the cause of most disease. After all, many rarer diseases were already known to be genetic. So it seemed a small leap to suppose that inherited faulty genes would underlie common diseases, too.

There was, however, a problem with the basis for their confidence. The best scientific evidence in humans for genes as causes of common disease was based on comparing disease rates in genetically identical twins against rates in non-identical twins (who share 50% of their DNA).

Although extremely widely used and cited, these studies were considered worthless by some geneticists. Richard Lewontin of Harvard University, for instance, called in 1974 “for an end to the measurement of useless quantities”. Other critics pointed out that these experiments relied on the proposition that identical twins experienced no more identical environments than did non-identical twins when it was abundantly clear that parents were treating their identical offspring more similarly than their non-identical twins. These arguments constituted a threat to the genome project. Ultimately they have swept aside and all but forgotten.

In 2009, one of the few remaining scientifically active leaders of the original genome project, Francis Collins, published a review paper in the scientific journal Nature, along with 26 other prominent geneticists. It was titled Finding the Missing Heritability of Complex Diseases. In it, the authors acknowledged that, despite more than 700 genome-scanning publications and nearly $100bn spent, geneticists still had not found more than a fractional genetic basis for human disease.

Since the Collins paper was published nothing has happened to change that conclusion. It now seems that the original twin-study critics were more right than they imagined. The most likely explanation for why genes for common diseases have not been found is that, with few exceptions, they do not exist.

The failure to find meaningful inherited genetic predispositions is likely to become the most profound crisis that science has faced. Not only has the most expensive scientific project ever conceived failed to reach a goal it assured the world it would achieve, but there is also the ticklish problem of why the headlines have been so consistently discrepant with reality. As the failures to find significant genes have accumulated, geneticists have remained silent.

There are still important decisions to be made. The Collins paper proposed a no doubt expensive and open-ended search among hitherto disregarded genetic locations. We should be under no illusions, however. The likelihood that further searching might rescue the day appears slim. Much better use of that money would be to ask: if inherited genes are not to blame for our commonest illnesses, can we find out what is?