Amalgam and Mercury In Your Blood 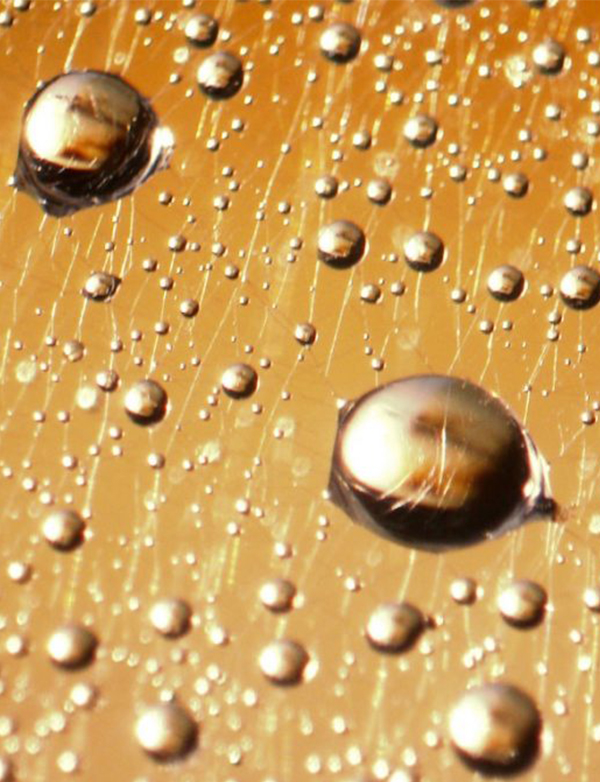 Are your mercury amalgam dental fillings increasing the mercury levels in your blood…?

Dental fillings composed of dental amalgam, a mixture of mercury, silver, tin and other metals, significantly contribute to prolonged mercury levels in the body, according to new research from the University of Georgia’s department of environmental health science in the College of Public Health.

This research, which analyzed data from nearly 15,000 individuals, is the first to demonstrate a relationship between dental fillings and mercury exposure in a nationally representative population.

Tooth decay is one of the most prevalent chronic diseases, and although a majority of people have experienced dental fillings, the kind of materials the dentist uses isn’t something that’s really discussed.

Mercury exposure from dental fillings is not a new concern, but previous studies were inconsistent and limited. This study provides the most accurate levels of exposure, which will form the scientific basis to make a future risk assessment. The study was the first to also control for age, education, ethnicity, race, gender, smoking and seafood consumption, which is a known contributor to mercury levels in the body.

The researchers further analyzed exposure by specific types of mercury and found a significant increase in methyl mercury, the most toxic form of mercury, related to dental fillings. This result suggests the human gut microbiota, a collection of microorganisms living in the intestines, may transform different types of mercury.

Dental amalgam has been the go-to dental filling material for more than 150 years because it’s affordable and durable. However, about half of the compound contains mercury, a heavy metal known to be toxic at high levels, causing brain, heart, kidney, lung and immune system damage. New research suggests that methyl mercury may cause damage even at low levels.

We know that mercury is poison, but it all depends on the dose. So, if you have one dental filling, maybe it’s OK. But if you have more than eight dental filings, the potential risk for adverse effect is higher. People with numerous dental fillings who are also exposed to mercury from other sources, such as seafood or work environments, are most at risk.

The results show that individuals with more than eight fillings had about 150 percent more mercury in their blood than those with none. The average person has three dental fillings, while 25 percent of the population has 11 or more fillings.

According to its website, the U.S. Food and Drug Administration considers dental amalgam fillings safe for adults, but says, “pregnant women and parents with children under six who are concerned about the absence of clinical data as to long-term health outcomes should talk to their dentist.”

The study also looked at dental composite resins, a mercury-free alternative for dental fillings that can release small amounts of bisphenol A, or BPA, which may cause developmental or reproductive damage. The results found no association between dental fillings and urinary BPA, but further research is needed to understand BPA exposure from resin-based materials and this is why at Evolve Dental Brisbane Holistic Dentist we use BPA-free filling materials.

It’s important for patients to be informed in their treatment choices and with this study, we now have an excellent starting point to evaluate the potential risk of dental material on human health.

Dr Rachel Hall is a holistic dentist based in Kenmore Brisbane – “we have not used dental amalgam ever in our practice Evolve Dental Healing and I stopped using it as a filling material over 20 years ago when I started learning about the risks of mercury exposure to my patients and to my team members and my own health through occupational exposure. I have spent the last 20 years providing safe amalgam removal to minimise any exposure to mercury to the patient and the dental team as we fully understand the serious health implications and now, at last, we have a study that stands firm in backing what we have always known.”

If you are concerned about your mercury fillings then please contact us to find out more – 07 3720 1811 or info@evolvedental.com.au