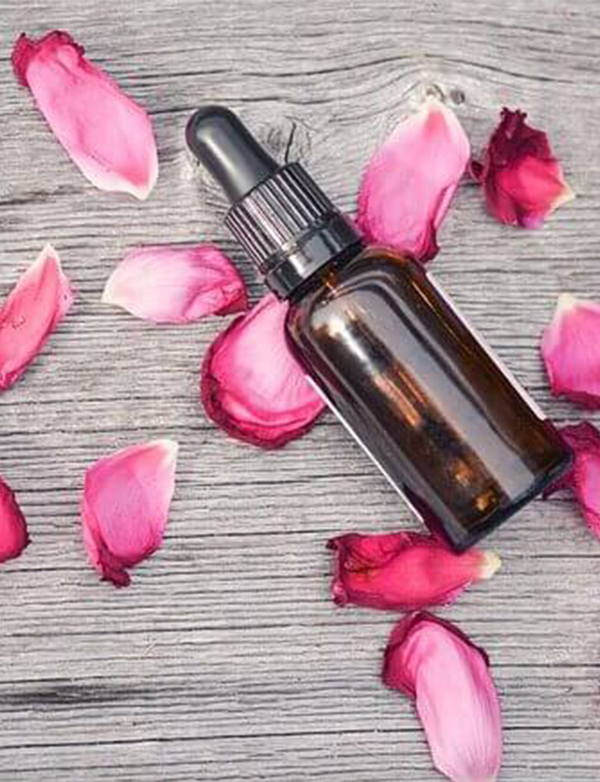 It is important for essential hormone development in the human body. If you don’t have enough iodine in your diet, it can lead to an enlarged thyroid gland (goitre) or other iodine deficiency disorders. Iodine deficiency is the world’s leading cause of mental retardation in children.

Iodine is found in food as iodide.

Our bodies need iodine to make thyroid hormones which control the thyroid gland.

The thyroid hormones regulate the body’s metabolic rate and promote growth and development throughout the body, including the brain.

If there isn’t enough thyroid hormone circulating in the blood, the brain (via the pituitary gland) sends a chemical message (thyroid stimulating hormone) to the thyroid gland, which then releases a measured dose of these hormones.

An enlarged thyroid gland, or goitre, isn’t the only side effect of not having enough iodine in the diet. If the deficiency is long term, hypothyroidism develops. Symptoms include dry skin, hair loss, fatigue and slowed reflexes.

Goitres can also increase the risk of thyroid cancer. Goitre can be associated with hyperthyroidism, a condition in which too much thyroid hormone is produced.

Iodine deficiency in babies and children

In the developing foetus, baby and young child, the effects of iodine deficiency are serious.

They include stunted growth, diminished intelligence and retardation. Lack of iodine is a major problem in developing countries. It is the world’s number one cause of preventable intellectual disability in children. There is evidence that some levels of iodine deficiency may be too mild to cause goitre but may still retard brain development.

In Australia, studies conducted over the last decade in New South Wales and Victoria (where approximately 60 per cent of the Australian population live) indicate the presence of mild-to-moderate iodine deficiency in all groups tested.

Western Australia and Queensland appear to have adequate intakes, while South Australia is borderline.

How much iodine do we need?

The recommended daily intake (RDI) for iodine depends on your age and life stage. The amount we need is very small when compared to other nutrients and is measured in micrograms (mcg, or µg):

If you don’t get enough iodine in your diet, you may need to consider taking a supplement. For most people, an additional 50µg per day would be ample.

Iodised salt is perhaps the most common source of iodine in the Western diet and can provide enough iodine to avoid low thyroid activity.

Iodine is also found in seawater so any type of seafood provides a rich source, particularly seaweed (kelp).

Since an adult only requires around one teaspoonful of iodine over a lifetime, eating fish twice a week is likely to be enough to fulfil the average iodine requirement. Take care when choosing the seafood you will eat, as some fish may contain high levels of mercury or chemicals from inland waterways such as PCBs.

Although it comes from the ocean, sea salt is not a good source of iodine.

Iodine intake in Australia has dropped

Low dietary levels of iodine were thought to be a problem in the past or in developing countries only. However, some researchers suspect that iodine intake levels in Australia have dropped considerably, perhaps by as much as half, over the past few decades.

Some reasons for low iodine intake may include:

How to get enough iodine in your diet

The best way to get the nutrients your body needs is as part of a healthy, well-balanced diet. Some suggestions to make sure you get the required daily amount of iodine include:

Pregnant women need higher levels of iodine, as lack of this nutrient can retard normal development in a baby. Eating two serves of seafood each week will not be enough to meet a woman’s iodine requirements during pregnancy – you would need to eat the equivalent of nine cans of tuna a day to reach the recommended level (220mcg). (Tuna is not recommended during pregnancy due to its relatively high content of the toxic heavy metal mercury).

Seafood is a valuable source of iodine, but pregnant women or women intending to become pregnant within the next six months should take care to avoid seafood that may contain large amounts of mercury. Mercury can be passed through the placenta and may affect the brain development of your baby. Some fish that contain high levels of mercury include tuna, shark, orange roughy, swordfish and ling.

Supplements will most likely be needed in addition to dietary sources.

Vegetarians may be at risk of iodine deficiency if they do not eat seafood. Vegetarians can get iodine from iodised salt or seaweed.