Is It Time To Use A Mercury-Free Dentist 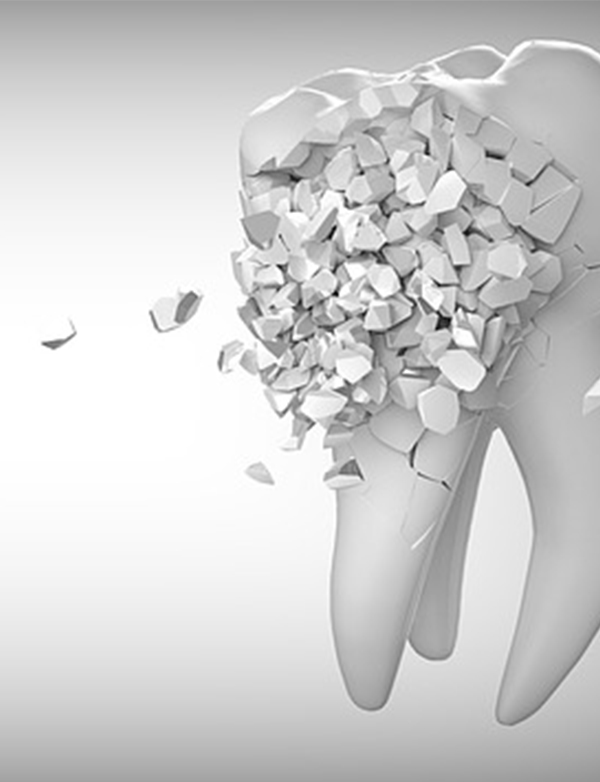 About half of all dentists still use dental amalgam, which consists of 50 percent mercury combined with silver, tin, copper and other trace minerals.

Mercury is the most volatile and toxic of the heavy metals, and the vapours released when chewing or brushing pose a danger to health, especially your brain and kidneys. Mercury is a neurotoxin. It’s also toxic to your reproductive system.

It’s estimated that 75 percent of people are ignorant about that fact that amalgam fillings are actually 50 percent mercury, and this is no accident. The American Dental Association (ADA) promoted the term “silver fillings” so patients would think amalgam is made mainly of silver when actually it has twice as much mercury as silver.

Mercury is an incredibly potent neurotoxin; it doesn’t take much to cause serious damage because it’s absolute poison. If you were to take the amount of mercury in a typical thermometer and put it in a small lake, that lake would be closed down due to environmental hazards.

Yet, amounts much higher than that are readily put into your mouth if you receive a “silver” amalgam dental filling, as the majority of material in the filling is actually mercury.

Europe is paving the way for the rest of the world by banning the use of amalgam fillings in pregnant or nursing women and children under the age of 15. The rule took effect on July 1, 2018, and will apply across the entire European Union (EU).

It took years to get this ban through, but it was well worth it. Millions of European children will never be exposed to dental mercury as a result of this ban.

American and Australian children are not so lucky. Despite great efforts to get the Minamata Convention to rule on mercury enforced. This rule states that steps must be taken to phase out the use of dental mercury, yet dentists still encourage the use of amalgam, even in children.

Make Mercury-Free a Must for Your Dental Care

Dentists who use amalgam do so primarily because it is cheap and quick and easy to use, despite the long-term damage amalgam does to your teeth by causing cracking and structural weaknesses.

Holistic dentists and consumer groups have spent the last two decades advocating for the complete elimination of mercury from dentistry. This work has helped shift things in the favour of patients who want mercury-free dentistry.

If you’ve not yet made this switch, please consider doing it now. Doing so will not only protect your own health; it will also push the entire profession of dentistry closer to the goal where absolutely no one will have to get toxic mercury implanted into their teeth.

By refusing to work with dentists who still use this poison or do not adhere to safe removal protocols they will be forced to go mercury-free and met public demand.

Also, consider having safe removal of your old amalgams and replacement with composite fillings so you do not continue to be exposed to the mercury vapour leaching from your fillings.

The Future of Dental Amalgam

Up to 51 percent dentists are mercury-free, and the number of dentists still using amalgam has been steadily declining.

However, only a very small percentage are mercury safe. This means most dentists are unaware of or doing anything to reduce mercury exposure when removing old mercury fillings. Exposing you, themselves, team members and the environment to mercury from dental amalgam.

In a reasonable world, amalgam would be banned and no dentist would ever use it or drill it out without proper precautions, considering its adverse impact on your teeth and overall health.

Experts worldwide, including the United Nations Environment Programme, agree that dentistry needs to catch up with the times and promote the use of mercury-free fillings instead of amalgam.

The World Health Organisation has also stated that “existing or planned third-party payment systems must consider reimbursement schemes incorporating dental care which make use of materials alternative to dental amalgam.”

Now that about half of dentists are mercury-free, it’s time to drive home the message that consumers will no longer tolerate the use of mercury amalgams, and will not settle for insurance plans and programs that mandate amalgam use.

If your current dentist is still using mercury in his or her practice — even if they also offer mercury-free options — seek out a dentist that offers only mercury-free fillings for all patients. And, be sure to inform your dentist about the reason you’re transferring.

The quicker we can get more dentists to go 100 percent mercury-free, the sooner the profession will be forced to change.

If you have mercury fillings, be sure to consult with a holistic dentist who is trained in the safe removal of amalgam.

Last but not least, spread the word, and urge your family and friends to challenge their dentist’s policies on dental amalgam and make the switch to a mercury-free dentist as well.