Is the mercury in your dental fillings making your gut sick? 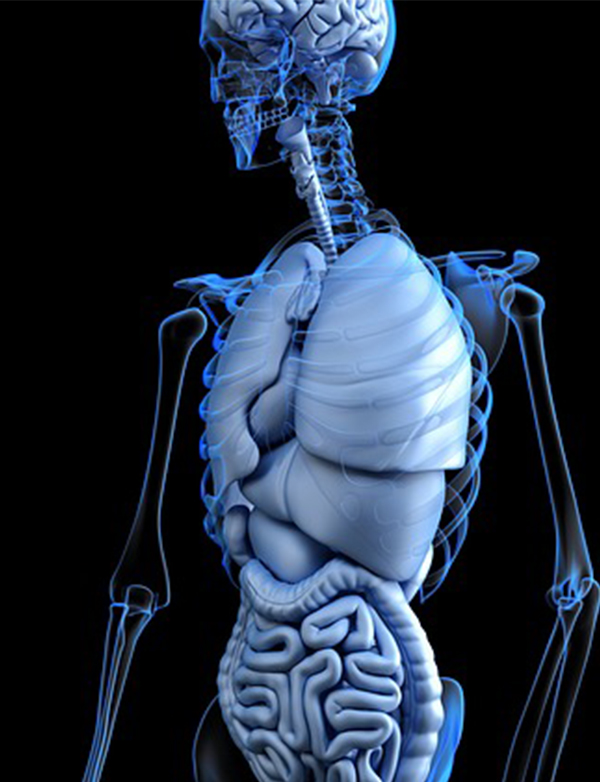 Are your dental fillings making your gut sick?

Mercury-based dental amalgams may be presented as “safe” by mainstream dentistry, but health advocates beg to differ.

Mercury is one of the most toxic heavy metals a person could come across, and the notion that implanting a lump of mercury-containing amalgam into a person’s mouth presents no risk to health is nothing short of erroneous.

If these fillings are so “safe” while in your mouth, why are fillings considered “toxic substances” once removed?

The Issue of Mercury Fillings

Some 180 million Americans alone have dental fillings, and many of these cavity “cures” are made with mercury — amalgams (those silver coloured fillings) contain up to 50 percent mercury by weight. This is a huge risk to human health, and no one in mainstream medicine or media is willing to talk about it.

Mercury is linked to an array of adverse health issues: Neurological impairments, birth defects, infertility, heart disease and gastrointestinal issues have all been linked to mercury exposure.

The effects of mercury on intestinal health are especially problematic, as these kinds of issues tend to “fly under the radar” and are never attributed to the root or underlying cause. Concerns about mercury in dental amalgams are often waved off as “conspiracy theory.”

But mercury-containing dental amalgams can contribute to the onset of leaky guy syndrome — a devastating condition many conventional medicine enthusiasts refuse to even acknowledge. As is the case so often, many proponents of mainstream healthcare fail to acknowledge the fact that the body is one, connected system. Your oral health can affect the health of the rest of your body, and vice-versa.

Leaky gut syndrome, also known as “increased intestinal permeability,” is characterised as a condition in which toxins, bacteria and other undesirables enter into the bloodstream via the intestines.

This dysfunction of the intestinal epithelial barrier has been noted in a wide array of health conditions. Research indicates that it has been observed in patients with inflammatory bowel diseases, pancreatitis, liver disease and cirrhosis, heart disease, type 1 and type 2 diabetes, depression and more.

Scientists have stated that link between leaky gut and major disease is so profound, it’s reasonable to “conclude that meticulous dietetic and probiotic approaches to recover healthy microbiota (gut bugs) have the potential to make a breakthrough in the management of these diseases tomorrow.”

Symptoms of leaky gut can include abdominal pain, bloating, gas, and indigestion, as well as more systemic symptoms like brain fog, anxiety, joint pain and a weakened immune system.

The mercury in dental fillings may be playing a substantial role in the onset of leaky gut. Firstly, mercury exposure can increase the production of pro-inflammatory cytokines, which increase inflammation through the body as a whole. The heavy metal can also disrupt intestinal nutrient transport, as well as exhaust the body’s stores of essential antioxidants.

This sets the stage for the disease to set in: The body is inflamed, nutrient-deprived and unable to counter free radicals and other damaging substances.

Mercury destroys epithelial cells in the stomach and intestine, damaging the stomach lining and causing tiny holes in the gut lining. In a laboratory study of human intestinal cells published in Cell Biology and Toxicology, it was concluded that mercury can alter cell membrane permeability.

Mercury can also disrupt the microbiome and destroy “good bacteria,” while allowing bad bacteria to proliferate. Mercury fillings have been tied to Candida overgrowth— it stands to reason that the heavy metal can have disastrous effects on other bacterial populations in the mouth and gut.

Mercury-containing dental fillings are a health disaster waiting to happen and as the evidence against them continues to mount.

You can learn about holistic dental care and safe amalgam filling removal here.