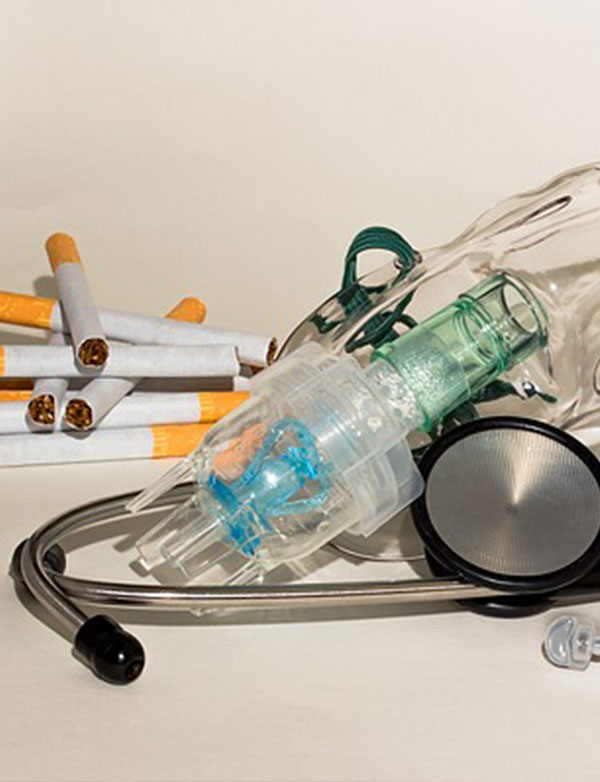 Women Do Not Consider Their Lung Cancer Risks

According to a new investigation, the majority of women in the UK drastically underestimate the seriousness of lung cancer.

In a survey of over 2,000 adult females, the majority believed that breast and cervical cancer cause more female deaths, and only one in five correctly identified lung cancer as the biggest cancer killer of women in the UK.

The reality is lung cancer causes more deaths each year than both the other diseases combined; claiming 15,000 female lives each year in comparison to 13,000 from breast and cervical cancer.

The survey also discovered that women do not appreciate the poor prognosis connected with lung cancer.

Only 9% of women diagnosed with lung cancer will be alive five years after diagnosis.

However, in the survey four out of five women estimated the five-year survival rate to be at least 20-40%.

On a positive note, the survey revealed that the majority of women could correctly identify the most common symptoms of lung cancer, such as a constant cough, fatigue and weight loss.

Yet, disturbingly, around 20% would not go to their doctor if they experienced these symptoms.

More concerning is that one out of ten smokers, who are most at risk, would not visit a doctor if they showed clear symptoms of lung cancer.

The biggest motivating factors for women to go to their doctor to talk regarding any symptoms are knowing they could be tested for a quick diagnosis and that effective treatment is available.

The fact that most women do not recognize the seriousness of a diagnosis of lung cancer is a real concern. Most know about self-examination for signs of breast cancer, such as a lump, and to seek immediate medical advice if they have concerns. The results of this survey reveal that women are less likely to see their doctor urgently if they display symptoms of lung cancer, such as a constant cough.

Early diagnosis saves lives and the earlier lung cancer is diagnosed, the better the chance of cure. This is especially relevant for women, who typically respond better to active treatment than men. It is important that women appreciate the risk of lung cancer, reduce their risk by stopping smoking where that is an issue and, through recognition of the danger signs, seek medical advice immediately if they believe they have the relevant symptoms.

There is a perception that lung cancer is a disease associated with older men. However, the reality is that whilst the number of men being diagnosed with the disease is falling, the lung cancer rates among women have increased over the past 30 years.