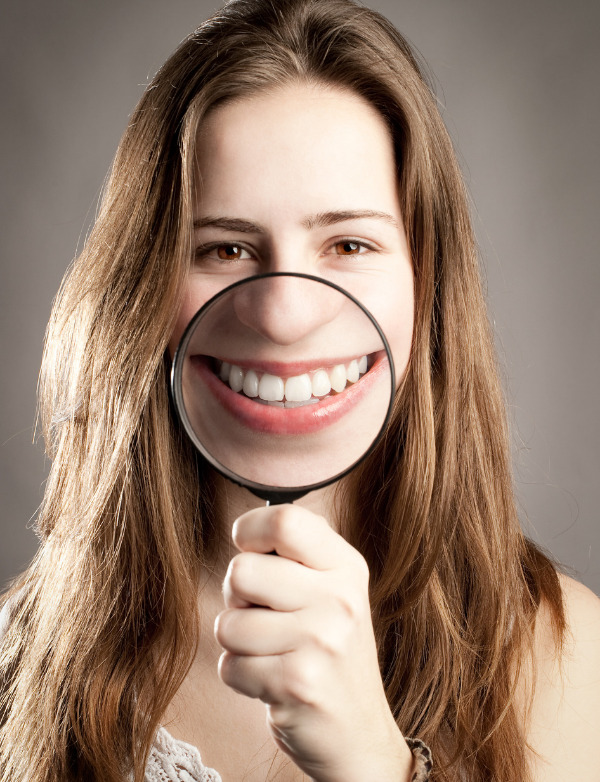 Did you know that mercury fillings and human health can be linked? Brisbane holistic dentist Dr Rachel Hall explains why amalgam filling removal needs to be done safely via safe amalgam removal protocols and why mercury in your fillings can impact your health.

All dental amalgam mercury fillings contain about 50% mercury and can pose a danger to human health.

Amalgam Fillings, Mercury and Your Health

All silver-coloured fillings are dental amalgam fillings, and each of these fillings is approximately 50% mercury. Although a number of other countries have banned or limited their use, dental mercury amalgams are still being used in many regions of the world, including in Australia.

Mercury is continuously emitted from dental amalgam fillings, and it is absorbed and retained in the body, particularly in the brain, kidney, liver, lung, and gastrointestinal tract.

The output of mercury can be intensified by the number of fillings and other activities, such as chewing, teeth-grinding, and the consumption of hot liquids.

Mercury is also known to be released during the placement, replacement, and removal of dental mercury amalgam fillings.

Dental mercury and its vapour have been scientifically linked to a number of health risks that demonstrate the danger of dental amalgam mercury fillings.

Individual response to mercury varies, and some of the factors known to potentially impact those exposed to mercury include their allergies, diet, gender, genetic predispositions, the number of amalgam fillings in the mouth, and concurrent or previous exposures to other toxic chemicals such as lead etc.

Scientific studies have identified dental mercury as a potentially causational or exacerbating factor in the conditions included in this table:

Pregnant women and children are known to be susceptible populations to the danger of mercury from amalgam fillings, and researchers have also demonstrated danger to dentists and dental personnel who routinely work with dental amalgam mercury fillings.

It has been widely known and advised that the following groups avoid getting dental amalgam whenever possible and appropriate:

These techniques are known as SMART, developed by IAOMT which has rigorous recommendations for removing existing dental mercury amalgam fillings to assist in mitigating the potential danger of mercury exposure to patients, dental professionals, dental students, office staff, and others.

The Evolve Dental Healing team is certified and highly trained in providing these SMART recommendations and protocols to ensure your safety during the amalgam removal process.

Dr Rachel Hall has 30 years of experience as a general dentist and has provided safe amalgam removal at her Brisbane dentist office for over 20 years.

If you are looking for a dentist you can trust to take the best care of you and your teeth call us today at 07 3720 1811 or contact us online HERE.