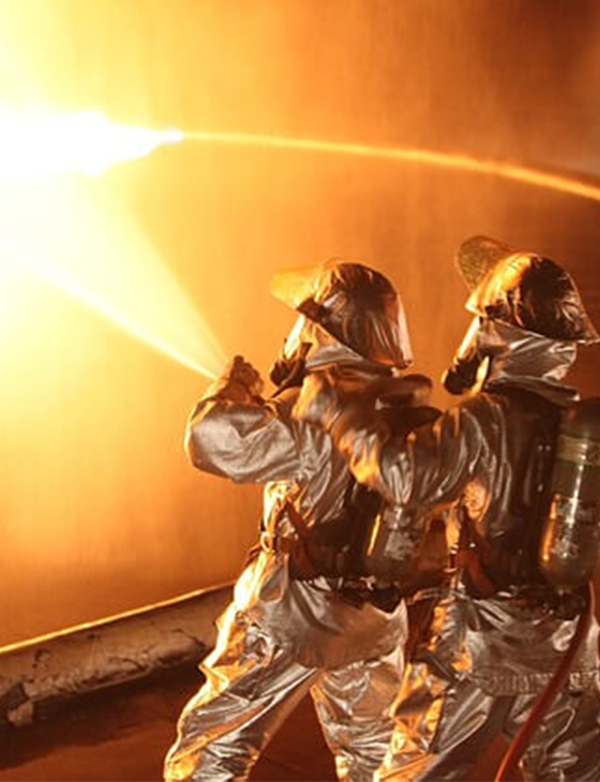 Amalgam Free Dentistry Is It Enough?

There are many dental practices who now advertise or state that they are amalgam free. It is great that more and more dentists are choosing to longer use amalgam but are they really aware of all the issues associated with the mercury which it contains?

It is obvious that in regard to mercury amalgam fillings, dentistry is heading in a new direction and more and more dentists are rethinking the use and safety of these fillings.

In 2008 it was estimated that 52% of all general dentists no longer placed amalgams in their patients’ teeth. The majority however stopped doing so not because they felt amalgam was not a good or safe filling material but more because of a push to have fillings that look more natural. However, it does provide insight into the future of amalgam fillings and while it is clear that dentistry will eventually be Mercury Free . . . is just being Mercury Free enough? The answer is NO!

Not placing amalgam is beneficial to everyone involved but it’s no longer enough to just be an Amalgam Free Practice. We know that significant amounts of mercury vapour are released when an amalgam is placed but astonishingly large amounts are released when it is unsafely removed. Thus, not placing amalgams and referring to your practice as being Amalgam or Mercury Free is a step in the right direction.  Whilst this is an important step, it is only the first one. Why? Because being Mercury Free does not make a dental practice Mercury Safe!

What Is A Mercury Safe Dentist?

The amount of mercury vapour released when a filling is unsafely removed far exceeds the minimal levels set by every governmental regulatory agency (including OSHA), it becomes imperative for the dentist to take the necessary steps to protect the patient, themself and their staff, and the environment from mercury vapour during the amalgam removal procedure. The only way  to effectively minimize exposure to mercury vapour at the dental office, protect the dentist, staff, patients and the environment, is to make sure the dental practice is both Mercury Free and Mercury Safe!

Mercury and The Dentist

Female dentists and female dental assistants have shown a higher incidence of aborted pregnancies and a higher rate of birth defects with their offspring than the general population.

The fact is that dentists are putting themselves and their staff at risk if their practice isn’t Mercury Safe!

Exposure to mercury can directly and indirectly contribute to, or make worse, nearly every symptom and health issue dental patients will deal with.

Mercury from amalgam fillings is also believed to be a major contributor to autism and other learning and developmental disorders.

Patients deserve to be protected from unnecessary exposure to mercury at the dental surgery.

One-half gram of mercury, the amount of mercury in an average sized amalgam, can poison a 10 acre lake, making the fish unsuitable for consumption.

Are dentists doing their part to protect the environment?

At Evolve Dental Healing we are both mercury-amalgam free and mercury safe. We take every precaution we can to ensure we minimise the exposure of ourselves, our patients and the environment to mercury. All amalgam fillings are removed under rubber dam and with use of IQ air filtration to protect members of the dental team and patients. Amalgam is recollected and filtered out from our suction system to prevent it entering the water system and contaminating the environment. The collected amalgam is then stored under special chemicals to prevent out-gasing of mercury before the amalgam is disposed of as hazardous waste.