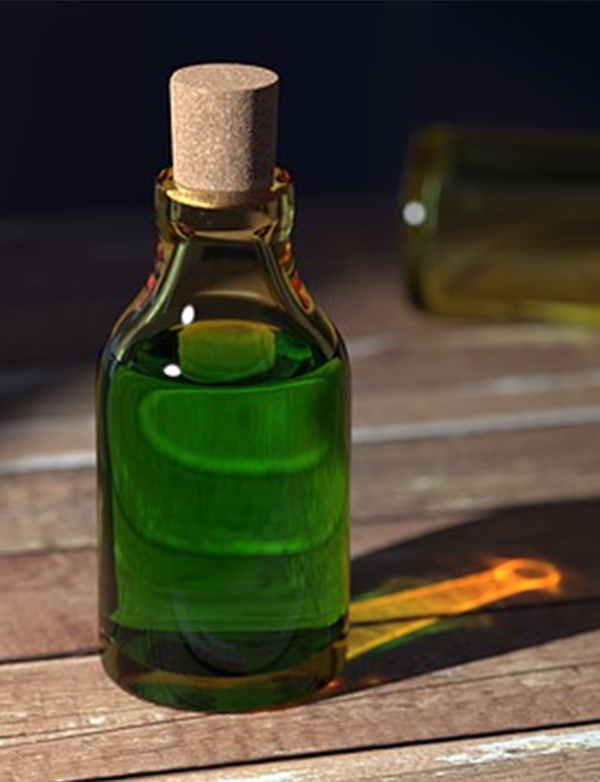 Mercury poisoning is the result of being exposed to too much mercury, either through the diet, environment or dental fillings. Mercury is a heavy metal that is highly toxic to humans.

Consuming food that contains mercury is the most common cause of mercury poisoning. Mercury poisoning can cause severe symptoms and put the body at unnecessary risk.

A person can help prevent mercury poisoning by making changes to their diet and environment that limit exposure to the toxic metal.

What is mercury poisoning?

Mercury is a naturally occurring metal that is in many everyday products, albeit in tiny amounts. While this limited exposure is usually considered “safe”, a build-up of mercury is highly dangerous.

Mercury is a liquid at room temperature and readily vapourises into the air around it. It is often a by-product of industrial processes, such as burning coal for power. Vapourised mercury can make its way into the rain, soil, and water, where it poses a risk to plants, animals, and humans.

Ingesting or coming into contact with too much mercury can cause symptoms of mercury poisoning.

Mercury may affect the nervous system, leading to neurological symptoms such as:

As the levels of mercury in the body rise, more symptoms will appear. These symptoms may vary depending on a person’s age and exposure levels. Adults with mercury poisoning may experience symptoms such as:

Mercury poisoning tends to develop slowly over time if a person comes into frequent contact with mercury.

High levels of mercury in the blood may put a person at risk for long-term neurological damage. A study in the Journal of Preventive Medicine and Public Health noted that many incidents of mercury poisoning have led to long-term nerve damage, which can cause:

Mercury poisoning also poses a risk to the reproductive system. It may cause reduced sperm count or decreased fertility and may also cause problems with the foetus.
Possible effects of mercury poisoning include deformity and a decreased survival rate of the foetus, and reduced growth and size of the newborn at birth.

Mercury helps promote the accumulation of free radicals in the body, which puts the cells at risk for damage. This may lead to an increased risk of heart problems, including heart attack and coronary heart disease.

The most common cause of mercury poisoning is from eating seafood, but people can get mercury poisoning from industrial processing, thermometers and blood pressure machines, dental work when having dental amalgams placed or removed, and old paints.

Eating seafood that has been tainted with mercury is one of the most common ways humans accumulate mercury in their bodies. The mercury in seafood is a highly poisonous form of the metal called methylmercury, which forms when mercury dissolves into the water.

Methylmercury can be absorbed from the water by all sea creatures, but it also continues through the food chain.

Small sea creatures, such as prawns, often ingest methylmercury and are then eaten by other fish. These fish will now have more methylmercury in them than the original prawn.

This process continues all the way up the food chain, so that a large fish may contain much more mercury than the fish it has eaten. This does not necessarily make it better to eat smaller fish, however. It is always essential for a person to check the source of their seafood to avoid contaminated fish and shellfish.

People worried about their exposure to mercury may want to limit their seafood intake, particularly of fish that are high on the food chain, such as swordfish, shark, and tuna.

Pregnant or breast-feeding women may want to avoid or restrict their intake of fish and shellfish, as any mercury they contain can pass to the foetus or infant through the umbilical cord or breast milk

Old fillings may increase a person’s risk for mercury exposure as the mercury vapourises and seeps out from the fillings over time. Some people choose to replace their amalgam fillings to reduce their long-term exposure to mercury.

Removing the amalgam filling produces are a large amount of mercury vapour and particulate which exposes both the patient and dental team during the process. Hence it is wise to seek a SMART certified dentist for this procedure to ensure protective equipment is used to reduce contact with mercury.

Doctors can usually diagnose mercury poisoning through a physical exam and blood tests. Doctors may ask about any symptoms the person is having, as well as for a general breakdown of their diet.

If the doctor suspects mercury poisoning, blood and or urine mercury test can gauge the levels of mercury in the body.

Treatment of mercury poisoning involves eliminating any and all exposure to the metal. Doctors will recommend that the person does not consume any seafood that contains mercury and have their dental amalgams safely removed.

Mercury poisoning may require chelation therapy. This is the process of removing mercury from the organs so the body can dispose of it.

The drugs used in chelation therapy bind to heavy metals in the bloodstream and are then eliminated in the urine. Chelation therapy comes with its own risks and side effects, so it is crucial to use the medication only when necessary.

Eliminating risk factors by making changes in the diet and work or living environment may help reduce the levels of mercury in the body.

Choose a holistic dentist who is SMART certified to safely remove your mercury amalgam fillings. Contact us today to book your consultation 07 3720 1811