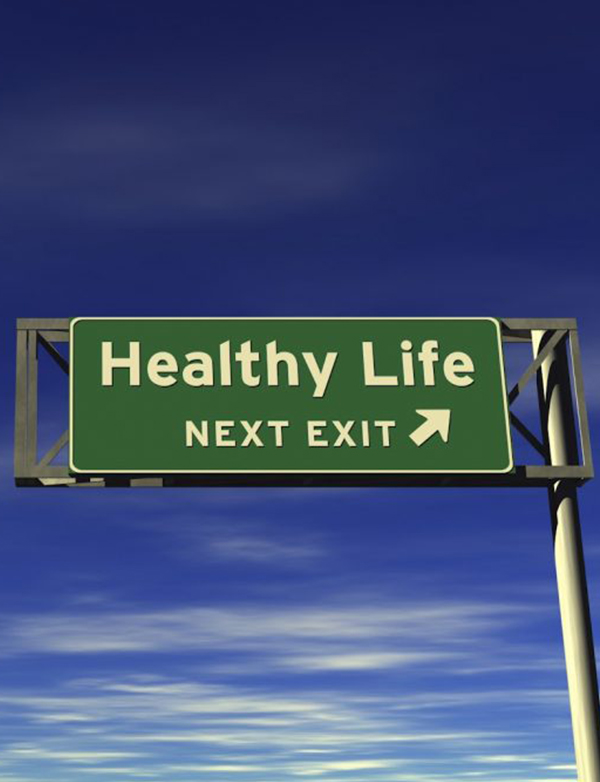 What Are The Health Benefits of Removing Amalgam Fillings?

While there is little doubt that mercury vapour poses a known health risk, there is neither a clearly established safe level of exposure nor evidence that similar ill health effects can occur with chronic low-grade exposure to mercury vapour from dental amalgam fillings.

Dental Amalgam Fillings – Is There A Need For Removing Them?

As you may know, dental amalgam is around 50% mercury mixed with other metals. Is that 50% enough to represent a significant health risk? This is what a recent study from the University of Calgary set out “to determine if mercury exposure from amalgam fillings is associated with risk of adverse health effects” (Zwicker. 2014).

The goal of the study was to assess whether there was an association between having amalgam fillings, the amount of mercury in the urine and reported health issues and whether previously self-reported health symptoms would improve in a sample of persons who had their fillings removed compared to a sample of persons who had not had their fillings removed.

Mercury vapour from amalgam fillings is the major source of mercury in the organs of human subjects. This latest study showed mercury levels in women are generally higher which may be a result of comparatively lower body size and mass and similar mercury exposure.

Findings one year after amalgam fillings were removed

All subjects who had their amalgams removed reported a reduction in symptoms, however, whether this is due to a reduction in mercury load or partly placebo effect is hard to tell.

That being said, I still subscribe to the fact that safer alternative materials for dental fillings should be encouraged to avoid the increased risk of health deterioration associated with unnecessary exposure to mercury as you would want to limit any unnecessary exposure to heavy metals, no matter how small the amount that’s leeching from the amalgam fillings may be.

A study investigating the claim that the removal of amalgam would only increase a load of mercury (at least temporarily) indicates that if it’s done properly (with proper protocols) the uptake of amalgam mercury in the digestive tract in conjunction with removal of amalgam fillings seems to be low.

So if you are considering amalgam removal procedure, it’s unlikely that it will make whatever symptoms you believe to have as a consequence of having amalgam fillings more severe.

The findings suggest that mercury exposure from amalgam fillings adversely impact health and therefore are a health risk.

The use of safer alternative materials for dental fillings should be encouraged to avoid the increased risk of health deterioration associated with unnecessary exposure to mercury.

The key is to seek a dentist who fully understands the implications of mercury from dental amalgam and to remove them safely whilst following a support program to assist you to detox and deal with heavy metals in your system.

Evolve Dental Healing’s dentist and owner Dr Rachel Hall is one such dentist and has been working amalgam free for over 20 years, following the latest safety protocols to protect you, the environment and her team from the harms of mercury.