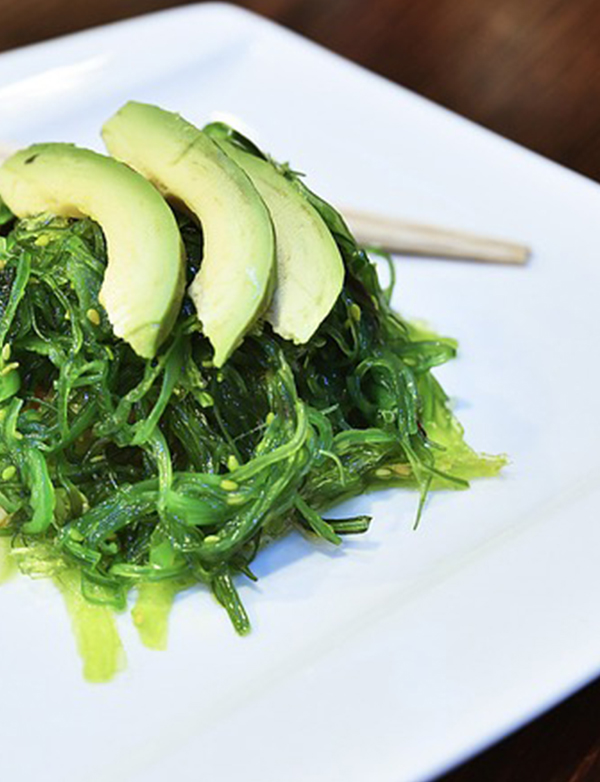 In an article that may bring smiles to the faces of people who consume no dairy products, scientists have identified seaweed as a rich new potential source of heart-healthy food ingredients.

Seaweed and other “macroalgae” could rival milk products as sources of these so-called “bioactive peptides,” they conclude in an article in ACS’s Journal of Agricultural and Food Chemistry.

Those foods not only provide nutrition but have a medicine-like effect in treating or preventing certain diseases.

Seaweeds are a rich but neglected alternative source, they state, noting that people in East Asian and other cultures have eaten seaweed for centuries: Nori in Japan, dulse in coastal Europe, and limu palahalaha in native Hawaiian cuisine.

Their review of almost 100 scientific studies concluded that some seaweed proteins work just like the bioactive peptides in milk products to reduce blood pressure almost like the popular ACE inhibitor drugs.

“The variety of macroalga species and the environments in which they are found and their ease of cultivation make macroalgae a relatively untapped source of new bioactive compounds, and more efforts are needed to fully exploit their potential for use and delivery to consumers in food products,” the research concludes