Should I Have My Amalgam Fillings Removed? 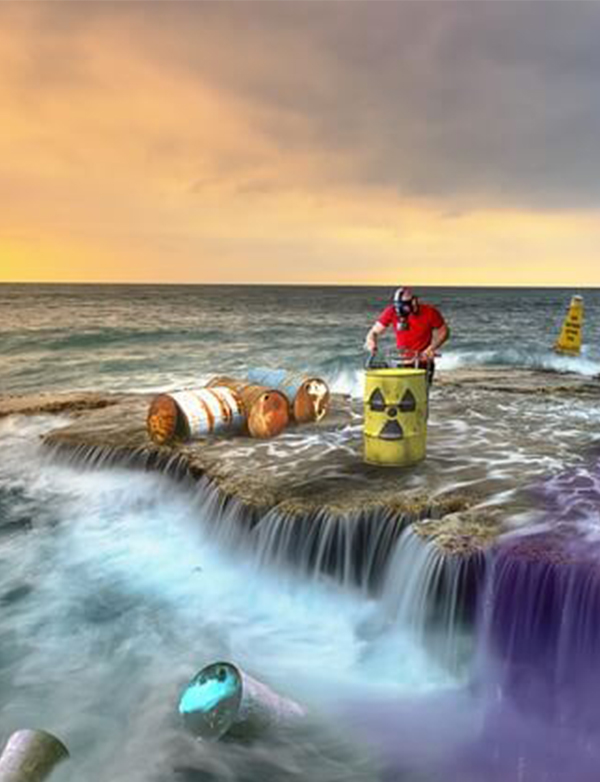 Mercury, used in dental amalgam, has been linked to many health problems. Yet dentists are still placing it in peoples teeth and telling them it is perfectly safe.

Why Dentists Use Dental Amalgam

Dental amalgam is used to repair cavities caused by tooth decay. It’s not new. Dentists a century and a half ago were using it. About half of amalgam is made of mercury, the rest from other metals such as silver and tin. Dentists say it is the strongest, cheapest and longest-lasting filling in the business.

In the UK the NHS won’t pay for back teeth to be filled with anything else. But in the past 20 years, mercury has been identified as an environmental hazard and linked to Alzheimer’s disease, multiple sclerosis, kidney and brain damage.

The Minamata Convention on mercury, a treaty agreed by the UN Environmental Programme, committed itself to reduce mercury use worldwide, including in dentistry.

Should you worry about having a mouthful of mercury?

The mercury in fillings releases low levels of mercury vapour, which is absorbed into the bloodstream in the lungs and then taken to the kidneys, brain, liver and gut. Mercury vapour is associated with harming the kidneys and brain. But dentistry says that even if you have lots of fillings, the vapour you release is too low to cause harm. Yet the World Health Organisation states there is no safe exposure to mercury.

Dentistry recommends not to place or remove amalgam fillings in pregnant women due to the ‘theoretical’ risk to the foetus. And also to avoid its use in children, the elderly and the medically compromised (those with poor kidney function for example).

A paper in the Journal of Occupational Medicine and Toxicology criticises scientific reports for citing poor research when it comes to claims that mercury is ‘safe’.

No mainstream dental organisations recommend you replace your amalgam fillings as long as they are in good condition and there is no decay beneath them. Yet the IAOMT research group beg to differ stating in their position paper that mercury is a neurotoxin and dental amalgams pose a significant health risk.

Drilling out amalgam will make you lose a more healthy tooth and the process will expose you to considerably more mercury vapour than if you left it well alone if they are not removed following strict guidelines and utilising protective equipment. By following SMART protocols dentists can reduce your and their exposure to the mercury that gets released when dental fillings are removed.

So should you get your amalgam fillings removed? That is only a choice you can make.

However, if you need to have a filling replaced due to decay, breakage or issues with the tooth then you should be asking to have it done safely to reduce your exposure to mercury.