Silver Fillings Contain Mercury and Could Ruin Your Health 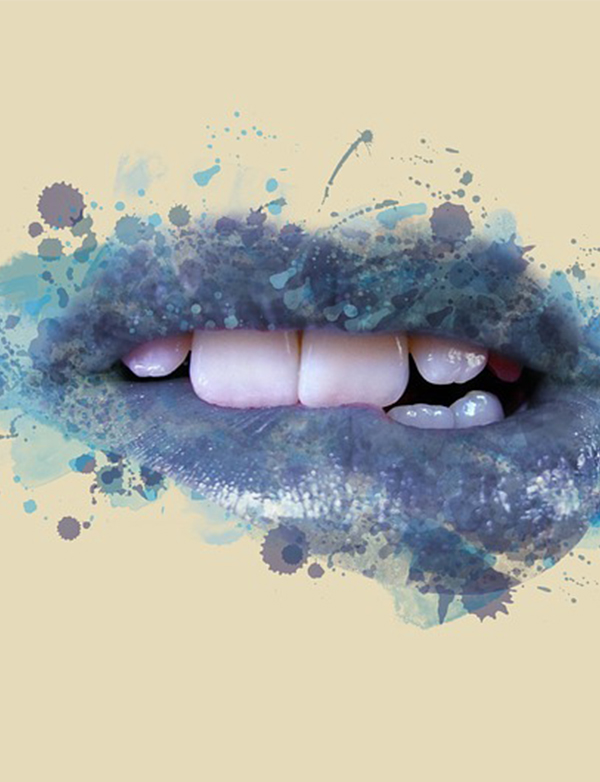 Could Mercury In Your Silver Fillings Be Damaging Your Health?

If you’re trying to be in good health, you’re probably doing your best to stick to a diet of healthy, natural, organic foods. You’re likely getting regular exercise and spending some time in the sun to keep your vitamin D levels in check. Perhaps you’ve replaced your household cleaning chemicals with more natural alternatives. However, something could still be silently destroying your health, and many people overlook it: your mouth.

If you’ve ever had dental work, there’s a reasonable chance you’ve got mercury in your mouth. Take a look in the mirror at your teeth – can you see silver, metal fillings? Well did you know these are made from a product called dental amalgam – a mixture of metals and 50% mercury!

Mercury is the third most toxic non-radioactive substance and is up there with cadmium, arsenic and lead. So how come dentists put it in your teeth? Because we are trained that it’s perfectly safe.

Yet its been scientifically proven that mercury comes out of these fillings when you are drinking hot beverages and even chewing. Any friction or warmth on these silver fillings is releasing dangerous mercury vapours.

Nearly half of dental restorations in the U.S. use “silver” dental fillings, which contain as much as 55 per cent mercury. You’d think that only safe materials would be used in dental work and so these fillings must be ok right? But the World Health Organization says there is no safe level of exposure to mercury.

In fact, this heavy metal accumulates in your lungs, brain, liver, gastrointestinal tract, and kidneys, giving it ample opportunity to attack your health on several fronts.

Mercury poisoning symptoms can be so mild that you simply chalk them to a different, less harmful problem – even though they can put your health at risk.

Some of the biggest problems associated with mercury exposure are respiratory in nature, such as shallow breathing, bronchitis, allergies, asthma, and emphysema.

It has also been linked to serious reproductive issues like infertility, miscarriage, and lower sperm counts.

Because mercury disrupts your gut microbiome and destroys beneficial bacteria, your fillings could be the reason for your constipation, diarrhea, weight loss, and low appetite; low-level poisoning can also cause vomiting, nausea and heartburn.

Mercury can even affect your heart.

As a neurotoxin, it can cause headaches, vertigo, paralysis, tremors and epilepsy, and it has also been linked to problems like dementia and Parkinson’s. In addition, it has been associated with visual disturbances and a diminished sense of taste and smell.

Not surprisingly, some of the issues it causes are local, including gingivitis (gum disease), a metallic taste, mouth ulcers, burning mouth and the loss of bone in the jaw.

Some of the problems that are caused by mercury poisoning from dental fillings might go unnoticed because they are psychological or emotional in nature.

The International Academy of Oral Medicine and Toxicology reports that very serious psychological problems can result, including suicidal ideation, mood swings, rage, aggression and manic depression. (As a dentist who suffered chronic mercury exposure early in my career I can relate to a lot of these symptoms – and boy was it scary!!)

It can also cause symptoms like confusion, lethargy, anxiety, depression, agitation and insomnia. Cognitive problems such as memory loss, autism spectrum disorder, and attention deficit disorder can also be traced to mercury poisoning.

Other Impacts of Mercury

The severe oxidative stress and mitochondrial impairment caused by chronic mercury exposure can lead to a host of problems, and it also depletes your body’s levels of the detoxifying glutathione, an important antioxidant.

Experts say that a person’s symptoms and the severity of their mercury poisoning depend not only on the number of mercury fillings they have but also their immune health, diet, environment and genetics.

What can you do about mercury fillings?

If you already have these ticking time bombs in your mouth, try not to panic. You can start upping your consumption of antioxidants like vitamin C, probiotic foods minerals and omega-3 fatty acids right away to help restore gut health and protect against the problems caused by mercury.

You can get your fillings removed, but you’ll need to make sure you use a trained holistic/biological dentist who can remove them safely. Look for a dentist who is smart certified like Dr Rachel Hall at our practice here in Kenmore.

The removal process can expose you to particles of mercury and its vapours if it’s not done correctly, which is why you’ll want to ensure a trained dentist does the procedure and equips you with goggles, a mask, and skin protection and works with a detox process to support you to combat the effects of mercury that is already in your system.

Contact us now to schedule your amalgam silver filling removal assessment and find out exactly what is involved to get a healthy smile today.