The Hidden Dangers Of Silver Amalgam Fillings (Part One) 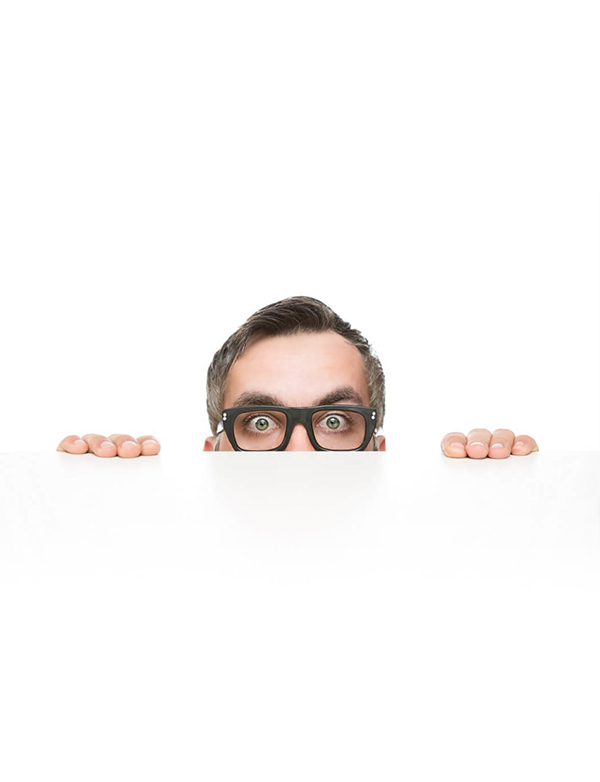 You can’t see it…
smell it…
or taste it…

But your silver fillings contain mercury and it’s being released into your body through vapour every time you chew or have a hot or fizzy drink.

Mercury is a toxic heavy metal that’s devastating to your health and here’s why. . .

Do you have those old silver fillings that have been in your mouth for many years?

From over 25 years of professional experience, I can tell you… when these old fillings are removed, almost 100% of the time there is decay under there.

However, as a holistic dentist, I’m just as concerned about what is IN your filling as what is under it…

That’s because those old silver amalgam fillings are made up of 50% mercury, a highly toxic heavy metal…

A toxic metal that is released as vapour and absorbed into your body every time you chew.

But don’t just take my word for it…

There are many studies showing that mercury gets released from amalgams.

Mercury is supposed to be “locked” into your amalgam filling, but it’s not. It spreads around your body.

For years, mercury amalgam fillings were thought to be safe because urine and blood tests didn’t show traces of mercury throughout the body.

This was proven wrong in sheep studies where they mixed radioactive mercury into amalgam fillings and placed it in the teeth of sheep.

When the sheep were tested, the tracking for radioactivity showed high levels of the radioactive mercury in the kidneys, liver, stomach and brain.

Mercury gets stored in fat cells.

Ok… so what… fat doesn’t do anything. Or does it?

Your brain is mostly fat.

Our nerves are coated with fat for insulation so they can send signals along themselves.

When mercury contacts your brain the cells get damaged, break down, short-circuit and your brain fibres shrink.

Mercury poisoning is a serious health concern, and amalgam fillings are one of the top sources of mercury exposure.

So how do silver fillings pose a threat to your health?

Heavy metals can cause or be related to a large number of symptoms in your body.

The symptoms can be emotional or behavioural such as…

There are also systemic issues like low blood sugar, faintness or nervous system disorders like numbness, tremors, pins and needles and lack of coordination.

All of these things can be caused by common materials used in dentistry.

Many heavy metals like zinc, chromium and iron are essential in tiny amounts.

If these metals accumulate too much in your body they can poison you.

The most common heavy metals associated with poisoning are lead, mercury, arsenic, and cadmium.

Often we don’t give a second thought or worry about what materials the dentist uses because they have been given the seal of approval so we take it on face value that it’s okay to use these things in our mouths.

Some of these materials and metals, when tested in clinical trials, were found not to be safe!

How Toxins Lead To Chronic Illness…
The world we live in today is more toxic and polluted than ever before with air pollution, food pollution and water pollution.

Our bodies in the past were not as stressed by the toxins we encountered and the demands of a modern lifestyle.

Many of us today are so toxic that we are constantly on the edge of chronic illness and the materials used in your dental work could be adding to your problems… or even causing them.

How Metals Cause Dysfunction In Your Body…

A metal is an element that freely transfers electrons, which means an electrical current can run through it.

Some metals are better at this than others and this makes them very volatile in how they interact with the tissues in our body.

The ability for metal to transfer electrons allows it to become bioactive or have a greater reactivity in your cells.

The metal literally changes the chemistry of how the cells function… and we call this dysfunction.

Your body is designed to constantly heal and repair itself… but if the damage or attack is ongoing eventually your cells can’t keep up. They get worn out and fatigue sets in. Eventually, your body breaks down with what we call cell disease.

The problem with mercury toxicity is it does not cause one symptom or specific condition or set of problems, the effects are variable which makes it hard to detect and treat.

But Do Dentists Really Use Toxic Fillings in 2018?

So why am I talking about metals in dentistry?

Isn’t this a thing of the past?

Dentistry commonly uses metals as filling materials, the most common one being dental amalgam or silver fillings.

I commonly get asked…

“Are silver fillings safe… and do I need to do anything about them?”

Those silver amalgam fillings are about 50 percent mercury mixed in with other metals like silver, copper, zinc and tin.

Mercury is a heavy metal and it is among the most neurotoxic elements on earth.

That means mercury can, and does, damage the nerve tissues in your brain and also all of your nervous system, which sends signals from your brain to the rest of your body.

“There is no safe level of mercury for the human body. It is harmful at all doses.”

In dentistry, the law states that any scraps of filling material from amalgam have to be treated like a toxic substance and need to be disposed of as hazardous waste…

So no matter if those scraps are from putting in a new filing or removing an old one, we are not allowed to throw them in the bin or wash them down the sink.

But the only place that’s been deemed “safe” to put amalgam fillings is in a human being!

So why are amalgam fillings not banned when mercury is known to be so toxic?

The dental associations say it is not for them to dictate what the dentist does or does not use.

Even using the line that mercury fillings are manufactured by the dentist who mixes the alloy of metals with mercury at the time… so that makes the dentists responsible for manufacturing the material.

And to make matters worse…

The American Dental Association owned two patents for amalgam fillings that include mercury.

Today it is estimated that the use of mercury fillings has dropped by over 50%… this is because we want teeth to look white and natural and we now have newer products that we can use instead.

However, some insurance plans will only pay for mercury fillings in countries like the United States and the UK.

We are still training all our dental students to use it!

It is a material that is affordable and quick and easy to use… and it lasts a long time so many dentists still like to use it as their number one filling choice.

Holistic dentists and other groups have been lobbying for a formal ban on the use of mercury fillings or to have it classified as more toxic… there have been many lawsuits around this.

Having it classified as toxic would require additional restrictions on its use and more stringent proof of safety.

How to Stop Mercury Exposure

The only way to stop mercury exposure from your dental amalgam fillings is to have them safely removed, by a holistic SMART certified dentist like Evolve Dental holistic dentist Brisbane.

In Part 2 I will explain how to ensure you have your mercury fillings safely removed and what you should have them replaced with.

Book a consult to remove your mercury fillings today 07 3720 1811 or use the contact page.