The Theory Of Tooth Decay Is Flawed 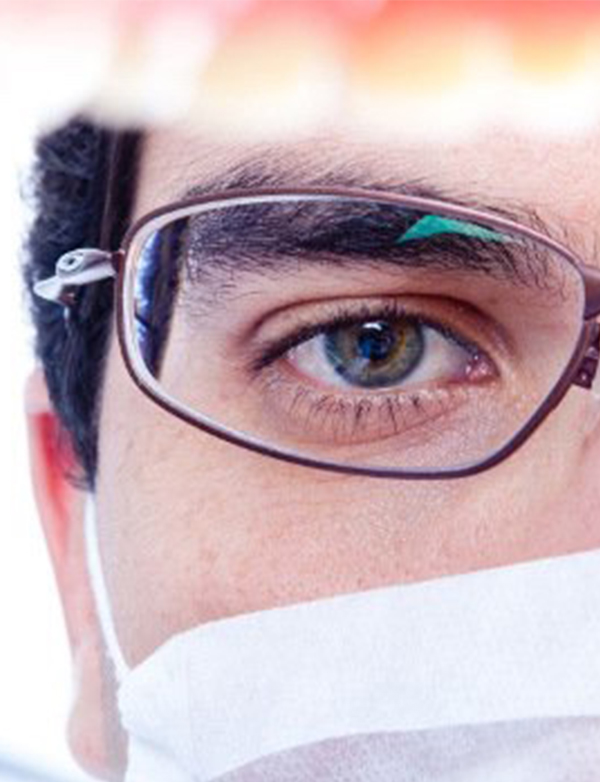 W.D Miller proposed the bacterial model or theory of decay in the 1890s. And that is exactly what it was – a theory. A theory that the dental profession took hold of and ran with ever since. Yet, as early as the 1920’s there were those who contested Miller’s theory as flawed.

Miller’s theory does not explain dental disease in all cases. As I mentioned above there are exceptions:

The Exceptions To The Rules

Because these exceptions occur, it suggests something is missing from the sugar-bacteria theory given by Miller. Dentistry must consider more than sugar and bacteria when it comes to tooth decay and really look at the predisposing factors that lead to tooth decay and how decay relates to the structure of the tooth and the processes that remineralise and nourish it.

When tooth enamel was first studied it was found that enamel is made up of an organic matrix that receives nutrients from inside of the tooth from a fluid that flows from the pulp through the tooth out into the mouth. The fluid is called dentinal fluid or dental lymph.

Consider what happens when you sweat – fluid from inside your body passes through your skin to the outside. In a way, the flow of dental lymph is like your tooth being able to perspire.

The quality of flow and transportation of nutrients and minerals through the tooth gives the tooth resistance to dental decay. A tooth is a living structure, it needs nutrients supplied on a daily basis just like any other tissue in the body in order to maintain good, decay-free health and for this, the tooth relies on the dentinal fluid to keep it strong and healthy.

This proposal as to why teeth decay put forward by Drs. Ralph Steinman and John Leonora are known as the Dentinal Fluid Theory or DFT.

The research clearly demonstrated a flow of body fluids through teeth from the inside to the outside even though the enamel. So long as the direction and pressure of this fluid flow were maintained there was no decay. Reduction in the fluid pressure leads to an increase in decay no matter how much tooth brushing went on. The critical part of this research is that the flow of fluid through the tooth is dependant on diet and stress levels.

The DFT research also discovered a hormone called ‘parotid hormone’ which is made in the major salivary glands in the cheeks called the parotid gland. Parotid hormone regulates dentinal flow. Production of this hormone is dependant on a proper diet and gets inhibited by sugar and refined carbohydrates.

There are certain foods that universally decay producing. Sweets and soft drinks are the main offenders due to the sugar interfering with your endocrine (hormone) system.

So it would appear there is more to tooth decay than simply improper brushing and flossing and sugar consumption.

Dental decay is a symptom of systemic disease and imbalances.

Often bacteria are present when tooth decay is active, but they are not the sole cause of it.

In order to prevent cavities it is essential to consider all theories behind tooth decay and from there take a holistic approach to prevention by focusing on diet, toxicity, inflammation and lifestyle choices.