The Unwanted Health Affects of Fluoride 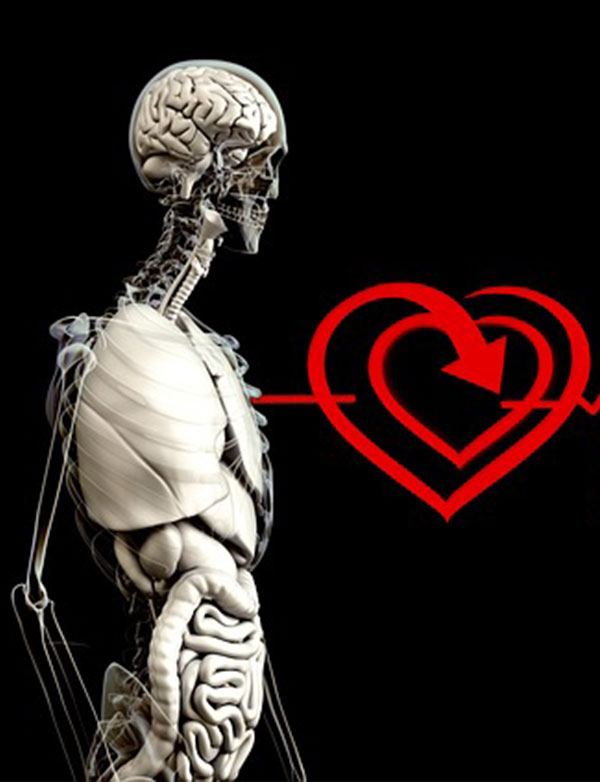 If you doubt the fact that fluoride is toxic, consider this: 20 years ago, the FDA ordered toothpaste manufacturers to add a poison warning to all toothpaste containing the fluoride.  The warning, which advises the public to seek professional medical help if swallowed, still appears on fluoride toothpaste tubes in the USA today.

In addition, fluoride continues to be added to municipal water supplies in 70 percent of the United States, and many regions of the UK, Ireland, and Australia.

The long-term chronic exposure to fluoride has natural health experts – as well as a growing group of conventionally-trained healthcare providers – very worried.

Scientists issue warning about fluoride in our drinking water

The Fluoride Action Network reports that a union of scientists at the EPA headquarters in Washington, DC, officially declared water fluoridation an “unreasonable risk” – 16 years ago.

The “safe” level for fluoride in drinking water is currently 4 parts per million (ppm). The prestigious National Research Council of the National Academies, which launched its own fluoride review, wants that amount to be reduced, as a growing body of evidence shows that fluoride causes or contributes to a host of serious illnesses and conditions.

Yet fluoride advocates continue to declare that the chemical is safe. The Institute of Medicine (IOM) insists that anyone over 8 years old – regardless of health status – can safely ingest 10 milligrams of fluoride every day for life, without suffering the bone damage, joint pain and osteoarthritis that constitutes skeletal fluorosis.

But, the IOM appears to be talking out of both sides of its mouth. Fluoride Action Network notes that 10 mg is the same amount that the agency has acknowledged can cause clinical symptoms of fluorosis – in as little as one to two decades of exposure.

Over 300 studies have found that fluoride is a neurotoxin, while 50 different human studies have linked moderately high fluoride exposure with reduced intelligence.

Particularly disturbing is a Harvard Medical School study in which a team of researchers found a link between elevated fluoride levels and decreased IQ in children. Other studies have suggested threats to foetal brain development. Extensive animal studies, which demonstrate brain damage and cognitive and memory impairments from fluoride exposure, echo these findings.

The National Research Council reports that there is substantial evidence that fluoride can affect thyroid function in some individuals.

Up until the 1960s, doctors were prescribing fluoride as a medication for hyperthyroidism – due to the chemical’s ability to reduce thyroid gland activity and decrease levels of the thyroid hormones T3 and T4.

Unfortunately, it doesn’t take much fluoride (2 to 5 mg a day – well within what people in fluoridated communities ingest) to accomplish this.

And, for some, the result is hypothyroidism – with classic symptoms of fatigue, “brain fog,” muscle and joint pain, depression and weight gain.

Is it any wonder there are rising rates of subclinical hypothyroidism in fluoridates countries?

Diabetics are at increased risk from exposure to fluoride

Diabetics – who tend to drink more water than the general population – are considered a “sensitive subpopulation” when it comes to excessive fluoride intake.

The problem is exacerbated by the fact that diabetics have a reduced capacity when it comes to clearing fluoride from their bodies – causing a real double whammy of fluoride harm.

As the aorta accumulates more fluoride than any other soft tissue in the body, the heart is particularly vulnerable to fluoride. Fluoride can cause oxidative stress and trigger an inflammatory response while causing atherosclerosis and damage to the heart muscle itself.

Scientists have found a link between increased fluoride in groundwater and high blood pressure – which increases the risk of stroke and heart attack.  And, even mild levels of fluoride toxicity can cause impaired elasticity in the aorta.

Fluoride can weaken your bones

Contrary to past medical belief, fluoride doesn’t “strengthen the bones.” In fact, attempts to use high-dose fluoride to treat osteoporosis resulted in more bone fractures, not less! (These disastrous results caused the FDA to reject the chemical as a medical treatment).

According to Fluoride Action Network, some studies have shown that communities with a (supposedly “safe”) 4 mg per liter of fluoride in their drinking water have increased fracture rates and poorer cortical bone densities. Animal studies, which have shown reductions in bone strength from fluoride exposure, validate this.

The National Toxicology Program classifies fluoride as a mutagen, meaning that it causes genetic damage – a probable contributor to cancer.

A ground-breaking Harvard study showed that boys exposed to fluoridated water in mid-childhood had a significantly greater risk of developing osteosarcoma, or bone cancer, during adolescence.

Some scientists believe that because fluoride stimulates the proliferation of bone-forming cells, it raises the risk that some will turn malignant.  Associations have also been found between fluoride exposure and bladder and lung cancers.

It is well-documented that prolonged, excessive exposure to fluoride causes skeletal fluorosis, the most visually dramatic indicator of fluoride toxicity. In extreme cases, skeletal fluorosis causes crippling bone distortions, such as kyphosis, or hunchback.

But, because the condition mimics other bone and joint diseases such as osteoarthritis and spondylosis, mild forms – which cause pain and stiffness in the joints – are often misdiagnosed. Fluoride dosages as low as 6 mg per day can cause early stages of the disease.

Thousands of reports to Poison Control Centers every year attest to incidents of excessive ingestion of fluoride toothpaste by children – with gastrointestinal distress such as nausea, abdominal pain and vomiting. However, doctors often miss signs of mild fluoride toxicity, chalking it up to colic or gastroenteritis.

In addition to being a neurotoxin and a mutagen, fluoride has the dubious distinction of also being an endocrine disruptor – creating a toxic trifecta. The National Research Council of the National Academies reports that fluoride – which unquestionably affects normal endocrine function and response – can directly inhibit secretion of hormones such as insulin, T3, T4 and melatonin, which helps regulate the sleep/wake cycle.

Because the kidneys help to flush fluoride from the system, people with kidney disease are particularly vulnerable to fluoride toxicity, with their bones and tissues accumulating fluoride at higher levels. Studies show that dialysis patients have a higher risk of both skeletal fluorosis and of osteomalacia, a disease that softens and weakens bones.

The relationship between fluoride and arthritis is troubling. Low-grade fluoride poisoning, with its joint pain and stiffness, can mimic arthritis – and thereby be misdiagnosed. Deepening the relationship is the fact that research shows that fluoride can be a direct cause of osteoarthritis – whether skeletal fluorosis is present or not.

In addition, a population study showed that communities in the United States with more than 3 ppm of fluoride in the drinking water – incidentally, a measurement considered “safe” by the EPA – had lower “total fertility rates” than populations with lower fluoride levels.

How Can You Reduce Fluoride

So, at this point, you might be asking yourself, ‘how can I reduce my fluoride levels?’

If you live in an area with fluoridated drinking water, the first step is to get educated about the topic.  You can learn more by studying the information here from FluorideAlert.org.

Avoid products with fluoride in like mouthwashes and toothpaste and all bottled drinks that use water as an ingredient.  That’s because most commercially available beverages cannot be trusted to have the non-fluoridated water in their products.

Avoid drinking fluoridated tap water. I, personally, use a reverse osmosis unit at home to remove all impurities and then remineralise my water with mineral salts.

Sources for this article: