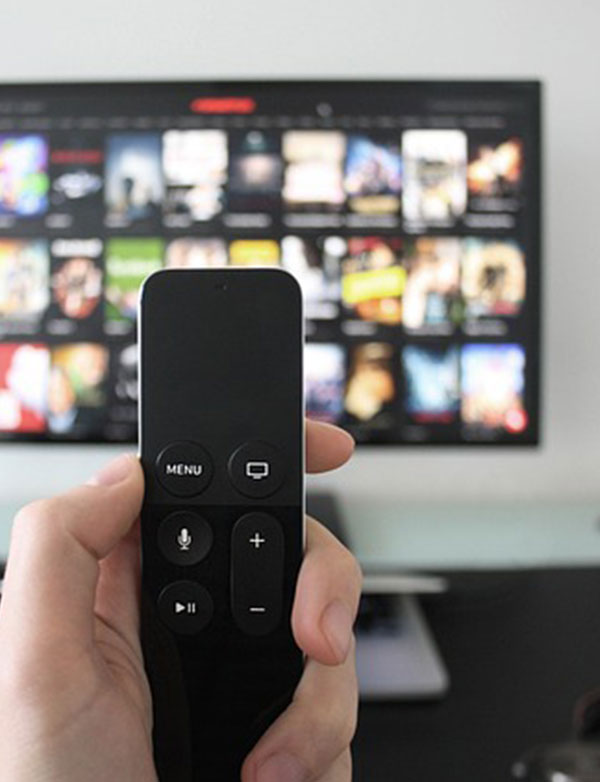 Two new studies suggest it might be easier to make a significant difference to people’s risk of death than we think. Researchers in Taiwan found that just 15 minutes exercise a day appears to be enough to lengthen lifespan, even for people with cardiovascular disease, while researchers in Australia found that long hours spent watching TV can shorten lifespan.

As part of the screening the participants had filled in questionnaires about exercise, so that from their responses, the researchers were able to categorize them according to five levels of weekly exercise volume: inactive, low, medium, high, and very high.

These results applied to all age groups, both men and women, and to participants with risks for cardiovascular disease.

What Type of Exercise Is Best?

It would be interesting to see what sort of exercise the 15 minute per day group did.

We have always been told we need to be exercising for 30 minutes every day and that it needs to get you huffy puffy or almost out of breath. As an ex-endurance sports participator I found the more I exercised and the harder I pushed myself the more my body broke down and the more likely I was to get the flu, coughs, colds etc.

I came to the conclusion that that sort of exercise was unnecessary as it hurt my body and was actually making me sick not fit.

These days I still exercise but now I like to connect to myself and feel where my body is at and only exercise as gently as I can instead of punishing my body. My exercise consists of walking, very light resistance/weight training and acting like a clown at the playground with my boy.

In the British Journal of Sports Medicine paper, researchers in Australia found that watching TV or videos for an average of six hours a day could shorten a person’s lifespan by nearly five years.

Their results showed that compared to people who don’t watch TV at all, those who spend an average of 6 hours a day watching TV can expect their lives to be 4.8 years shorter. They also found that every hour of TV viewing after the age of 25, took 22 minutes off a person’s life expectancy.

The researchers said these findings suggest the effect of TV viewing time on loss of life is comparable to that of other major chronic disease risk factors such as obesity and lack of exercise.

Maybe it’s not watching TV that is the problem itself but more likely that when many people watch TV they are inactive and disconnected from themselves, getting caught up in the emotion of the programmes they are watching. Also most people will be sitting there watching their favourite show eating high fat high sugar snacks like chocolate and potato chips and drinking alcohol. Perhaps it is these activities that actually shorten our life spans and not the TV itself.