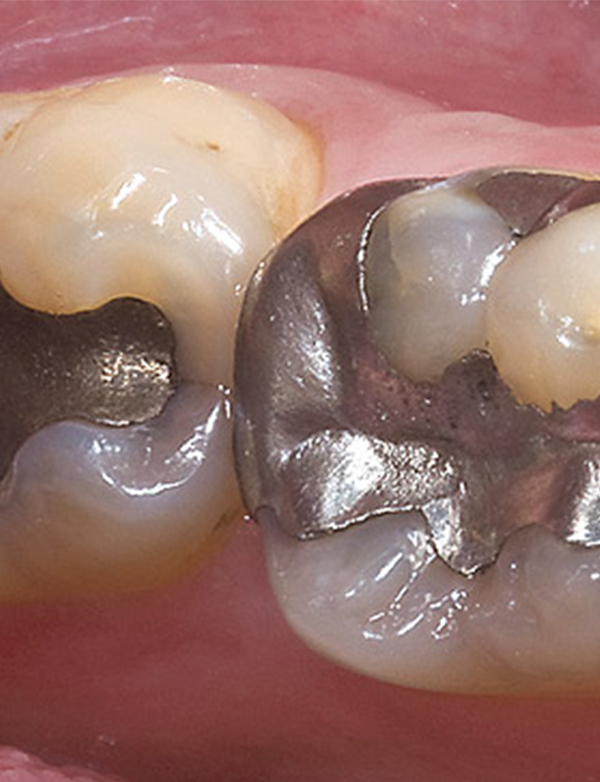 Myths and Facts About Amalgam Fillings

If you ask your dentist about sliver amalgam fillings and wonder whether you should have them removed or not then often depending on which dentist you see you will get different answers, many of them will tell you not to be silly as they are perfectly safe. Dr Rachel Hall holistic dentist in Brisbane explains the facts about amalgam fillings to help you make an informed choice.

Whether or not mercury amalgam fillings are safe for the body or not is an argument that has been going on ever since its inception nearly 200 years ago. However, there are some facts about dental amalgam fillings that simply cannot be ignored or refuted.

Facts that may mean when it comes to choice of filling materials we as dentists (and you as the patient) should think again about using amalgam.

These issues alone may be a good reason for having amalgam fillings removed and replaced with less toxic, non-metallic and stronger materials.

If you would like to address your concerns regarding your amalgam fillings then speak to a holistic dentist about the potential issues and their safe removal.

Call us at our Holistic Dental Practice in Brisbane to see how we can help you with your amalgam fillings. 07 3720 1811