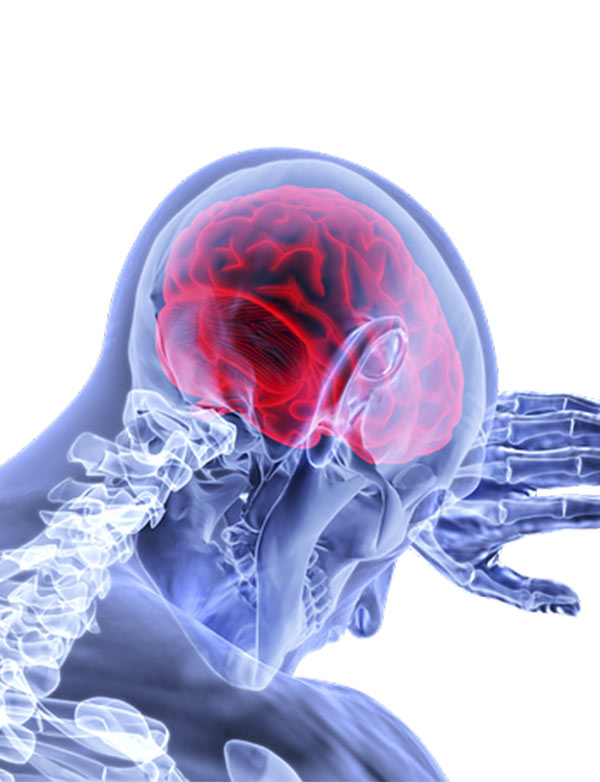 Ensuring good oral hygiene could help to prevent stroke. This is what scientists are proposing after finding DNA traces of mouth bacteria in samples of blood clots that had caused strokes.

Researchers from Finland analysed clot samples from 75 people who received emergency treatment for ischemic stroke. The patients had undergone blood clot removal from their brain using catheters passed up through arteries.

When the blood clots sampled in this way were studied, the researchers found that 79% of them bore DNA from common oral bacteria. Most of the bacteria were of the Streptococcus mitis type, which belongs to a group that scientists call viridans streptococci.

The levels of the oral bacteria were much higher in the blood clot samples than they were in other blood samples that surgeons took from the same patients.

The study forms part of a large investigation that has been conducted for around 10 years on the role of bacteria in cardiovascular diseases.

This investigation has already found that blood clots that have caused heart attacks, brain aneurysms, and thromboses in leg veins and arteries, contain oral bacteria, particularly viridans streptococci. It has also shown that these bacteria can cause infective endocarditis, a type of heart infection.

The researchers believe that the new study is the first to implicate viridans streptococci in acute ischemic stroke.

A stroke is when the brain suddenly experiences a disruption to its blood supply. This starves cells of essential oxygen and nutrients and can result in tissue damage and loss of function in the brain.

The most common type of stroke is an ischemic stroke, which occurs when a blood clot reduces the blood supply in an artery that feeds the brain.

According to figures from the World Stroke Organization, around 1 in 6 people worldwide will likely experience a stroke in their lifetime.

One of the leading causes of stroke is a condition called atherosclerosis in which plaques form in the walls of arteries and cause them to narrow and harden over time. The plaques are deposits of cellular waste, fat, cholesterol, and other materials.

However, plaques can also lose bits into the bloodstream, or attract clots. If such an event affects an artery supplying blood to the brain, it can trigger an ischemic stroke.

Are Oral bacteria The Cause of stroke or ‘bystander?’

In discussing the implication of the results, the authors note that streptococci bacteria from the mouth can cause serious infection, such as of the heart valves when they enter the circulation.

There is also evidence that bacteria can activate blood platelets directly. Could this be a possible route to increase stroke risk?

The bacterial surface proteins of S. mitis can directly bind to various platelet receptors making the blood more sticky and prone to clotting.

So these recent findings show that oral bacteria are involved in strokes but it is still unclear whether they cause strokes or whether their role is solely as a bystander.

However, either way, it makes sense that regular dental care and good oral hygiene cannot be under emphasised in the primary prevention of strokes.

So if you want to live a long healthy life then you need to keep your teeth and gums as healthy as possible.