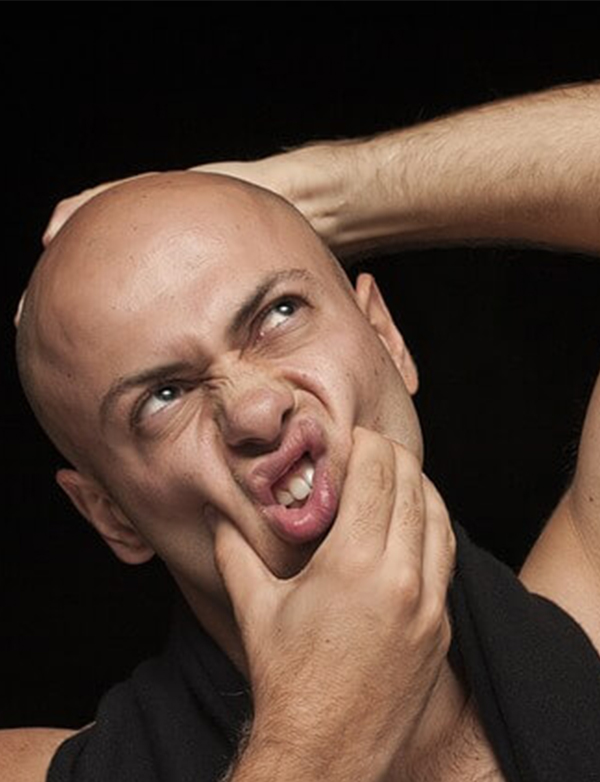 Bacteria in the mouth have long been known to cause various diseases in other parts of the body like heart disease, high blood pressure and pneumonia. While saliva may serve as the first line of defence against unwanted contaminants, some bacteria may be tougher to break down. A study from the Federal University of Santa Maria in Brazil found that gum disease caused by certain bacteria increases the risk of breast cancer in women by up to three times.

How Mouth Bacteria Spread to Your Body

Some bacteria cause bad breath, while others can cause inflammation in the mouth.

When these inflammation-causing bacteria to infiltrate the gums and cause gum disease, they may pose the risk of entering the circulatory system, and travelling to other parts of the body leading to illness and disease like cancer.

These bacteria cause periodontitis, a severe gum infection that damages soft tissues and destroys the teeth. Periodontitis can cause your gums to loosen up and result in tooth loss.

More worrying is that these bacteria can infect other soft tissues in the body such as breast tissue.

The study, led by Dr Nigel Carter of the Oral Health Foundation, enlisted 201 women, 67 of which had breast cancer. Individual information was gathered, such as medical history and lifestyle habits, including smoking and alcohol consumption. All of the participants were evaluated for gum inflammation.

The findings of the study, published in the Journal of Community Dentistry and Oral Epidemiology, stated that women with severe gum infections were three times more likely to have breast cancer.

Dr Carter’s research is important because it creates another point of view in identifying the cause of diseases, in this case, starting in the mouth. The researchers involved in the study call for more studies to be done to be able to associate oral diseases with whole body diseases fully.

How To Make Sure Your Gums Are Not Making You Sick

It’s good to have pearly white teeth and fresh-smelling breath, but taking care of your mouth, teeth, and gums, may be more beneficial than you think. Practising good oral hygiene not only provides you with higher self-esteem but also helps prevent diseases such as breast cancer and heart disease.

Preventing oral diseases and infections is one of the easiest methods of keeping healthy. Here are some tips to guide you towards excellent oral health.

Flossing isn’t just for fighting cavities — as I said earlier it could help stave off cancer.

A study in The Lancet Oncology found that men with a history of the periodontal disease have a 14 percent higher risk of cancer than those who have healthy gums.

People with gum infections tend to have an increased amount of inflammation, and inflammation is thought to be a trigger for cancer to occur and take hold.

After taking into account other risk factors such as smoking and diet, the researchers found that men with a history of periodontal disease had an overall 14 percent higher risk of developing cancer compared with men did not have a history of the condition.

These numbers are very alarming and hopefully enough of a reason for you to break out the floss and visit your dentist regularly. Call us today 07 3720 1811.