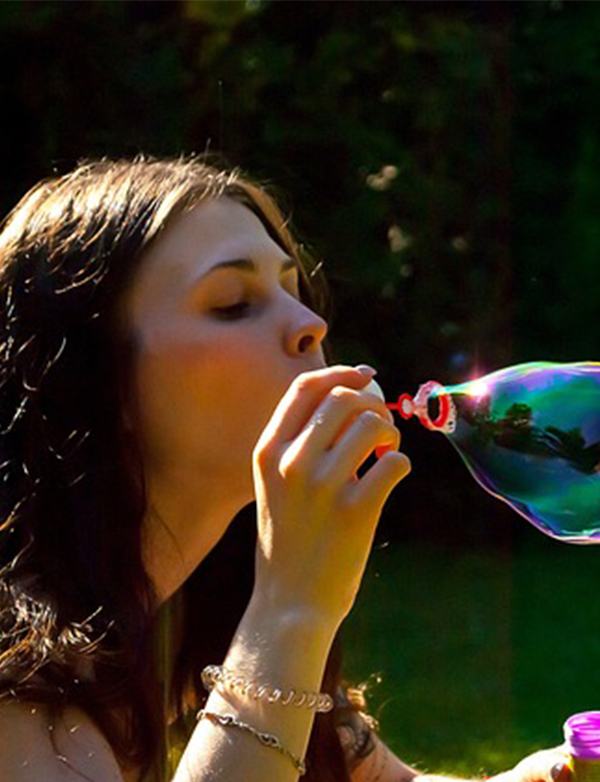 What Is Mouth Breathing?

Mouth breathing is a serious matter. In children of growing age, it may have devastating effects on general health and growth. Many seemingly unrelated conditions are related to mouth breathing.

Mouth breathing in children should be addressed as soon as possible by consulting a physician, a dentist, a myofunctional therapist or an ENT specialist, who are experienced in treating this condition.

Note: the recommendations below are not absolute and may not be suitable for everyone.

Please consult your doctor, nutritionist or naturopath for your needs and to guide you in the process. A consultation with an ENT is also recommended to rule out other medical conditions in the nose/throat area.

Cow’s milk and dairy products should be eliminated from the diet. Avoid foods with preservatives, dyes, artificial sweeteners, refined sugars and other additives. Screen for yeast intolerance or gluten allergy. Beware of soy milk.

Craniosacral, osteopathic and massage therapy encourage circulation of blood, lymph, and cerebrospinal fluid, as well as unblocking energy channels. Daily exercise has done breathing through the nose. Exercise produces adrenaline, is a natural antidote to histamine.

The aim is to encourage a lip seal to achieve:

A good way of doing this is to get the child to hold a thin piece of the stick between the lips twice a day. Start with five-minute increments each time, and increase the interval by one minute every day. Keep a written log of this schedule and make sure it is not interrupted. Follow this schedule until you achieve 30 minutes twice a day. After this add a third time into the daily schedule. Try to coincide these sessions with homework or TV watching, so the effort in keeping the lips together is on a subconscious level and is more tolerable.