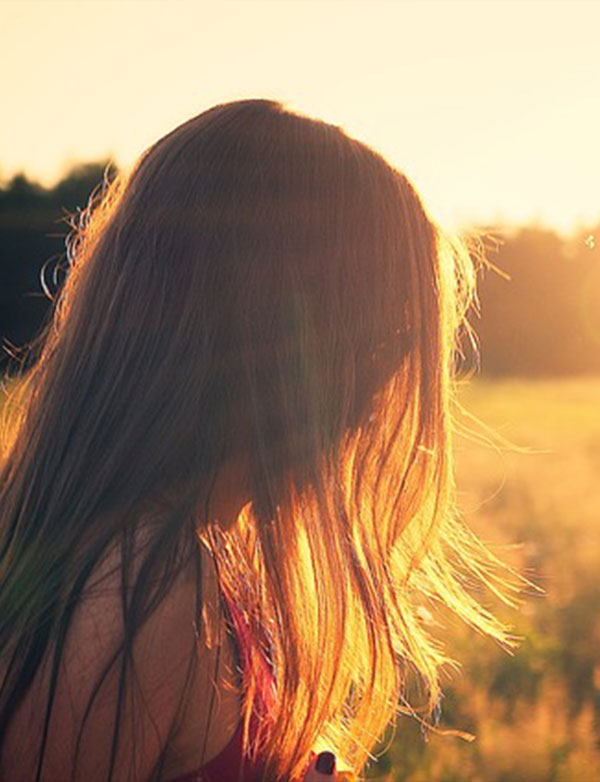 What You Need To Know About Vitamin D

Most people, when asked about Vitamin D, know that it has something to do with bones and calcium but guess what Vitamin D does so much more than that. Vitamin D has a crucial role in dental health.

What Is Vitamin D?

Vitamin D is both a vitamin and a hormone whose primary role is to increase the absorption of calcium from dietary sources and increase the strength of bone.

Vitamin D is formed in the skin by the action of UV light.

Darker-skinned people require more sun exposure to produce vitamin D because the thickness of the skin layer affects the absorption of UV radiation.

Heavily pigmented skin is thicker than white skin and therefore transmits only about 40% of the UV rays needed for vitamin D production.

The increased use of sunscreens and reduced time spent outdoors has dramatically reduced vitamin D levels for most people.

Vitamin D can only be stored in the body for 60 days before more is needed.

The elderly and other people with minimal sun exposure are predisposed to vitamin D deficiency.

Pain on brushing or pulling the hair is a symptom of vitamin D deficiency as can be bone pain, head sweating and aching teeth.

The recommended daily allowance (RDA) for vitamin D is 400 IU and is the dose needed to prevent the bone disease rickets.

It is not the dose for optimal health. Much higher doses are safe, particularly with research showing sun exposure for 20 minutes elevates levels to 10 to 25,000 IU’s.

The therapeutic dose of vitamin D for each person varies from anywhere between 1000 to 10,000 IU’s.

It has been calculated that in the US, regular sun exposure causes 2000 deaths/year but prevents 138,000 deaths/year. (So I know which risk I’m willing to take.)

The Association of Cancer Councils of Australia has recently acknowledged the importance of Vitamin D with a move away from advising to avoid sun exposure, stating that “A balance is required between avoiding an increase in the risk of skin cancer and achieving enough ultraviolet radiation exposure to achieve adequate vitamin D levels.”


Low levels of vitamin D are associated with:

There is a strong association between low Vitamin D levels and increased periodontal disease.

There is strong evidence for a relationship between Vitamin D deficiency and dental cavities. Vitamin D supplementation can improve dental health.

Several studies were conducted in the 1930s and 1940s and the majority concluded that supplementing children with Vitamin D prevented cavities.

In 1941 another study demonstrated the preventative effects against cavities of what at the time were thought to be massive doses of Vitamin D.

In one study of 145 adults that was originally designed to determine the effect of Vitamin D on bone loss, demonstrated supplementation was linked to a reduction in tooth loss in men and women over the age of 65.

The patients were given supplements of 1000mg of calcium and 400-600IU of Vitamin D. Over the three year period of the study 27% of the subjects taking placebo lost one or more teeth compared to just 13% of those taking the supplements.

Unfortunately, the dose used was far too low to achieve the maximum benefit possible.

To ensure you are getting enough Vitamin D and improve your dental health as well as avoid Vitamin D deficiency try to get at least 30 minutes of sunshine per day at times of low UV light levels. Get your vitamin D levels checked occasionally. If your levels are less than 100 nmol/l, take vitamin D3 1000 IU as a supplement. Vitamin D toxicity does not occur unless vitamin D intake exceeds 10,000IU/day or blood levels exceed 200nmol/l.