Why A Kenmore Dentist? 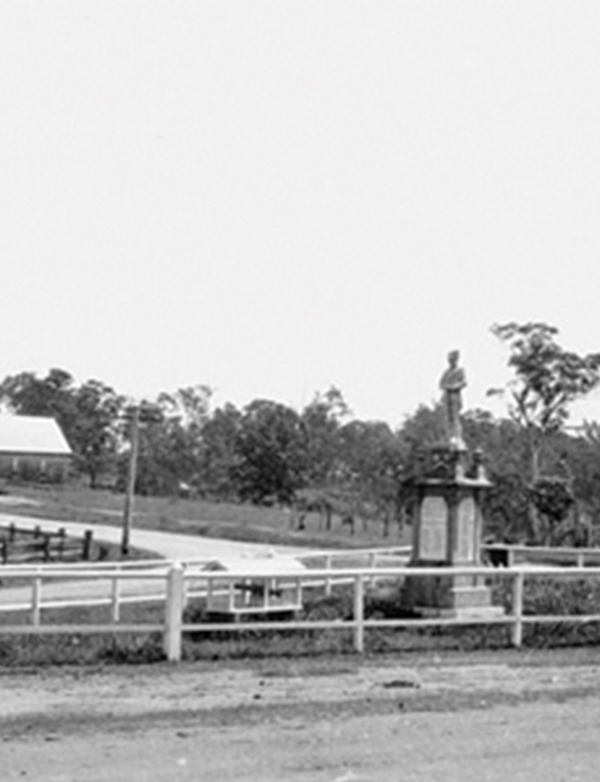 Hello I’m Dr Rachel Hall, Kenmore Dentist of Evolve Dental Healing. One question I am often asked by my patients is why open a holistic dental practice in Kenmore?

Well, I first moved to Brisbane in 2001 and whilst looking for a rental property over a weekend stay I got lost coming off the Western Freeway several times and kept ending up in Kenmore. My partner and I were immediately took with the place, with its rolling hills and leafy streets and the very friendly cafe where we stopped for lunch. It was the sort of place we could see ourselves living, suburban, almost rural but yet close enough to the City should we choose to have a sojourn into the bright lights and hustle and bustle.

In 2002 just as the housing market was going crazy we managed to completely over stretch ourselves and get on the property ladder by buying a beautiful home in our long sought after suburb of Kenmore.

Opening A Dentist In Kenmore

When the time came to open my own practice I wanted it to be somewhere nearby so as to support my local community by bringing additional business to the area and if truth be told because I hated the thought of commuting more than about 20 minutes to and from work. And hence the rest is history with my original practice opening in 2005 on the corner of Marshall Lane only 5 minutes from home. And now with my new premises on Kenmore Road which is a most delightful position surrounded by mature Eucalyptus and Jacaranda trees.

The History of Kenmore

So since I’m waxing lyrical about how great Kenmore is here are some facts, figures and history about this lovely suburb.

Kenmore is a residential suburb 11 km south-west of central Brisbane. Situated on the Brisbane River, it extends west from the Centenary Highway to Moggill Creek. Kenmore is a leafy suburb with a high number of professional residents and families and is dominated by detached housing mainly from the 1950’s and 60’s.

There are a number of schools in the suburb, including Kenmore State, Kenmore South, Kenmore High, and private Christian schools. There are a large number of restaurants as well as two large retail centres, Kenmore Village and Kenmore Plaza, located on Moggill Road.

Kenmore was named after Kenmore Park, a property in Gilruth Road, where Andrew Todd built a homestead and farm buildings during the early 1880s. It is thought that Todd named his property after Kenmore, Perthshire, Scotland.

A post office was opened in 1887 and the State primary school began in 1900. The school remained a one-teacher rural facility until 1959 when urbanisation was underway. Kenmore’s farming community grew fruit, vegetables, dairy produce and piggeries. The post office directory of 1918 recorded about 30 farmers, a grocer, a butcher and a blacksmith.

Along Moggill Road, in today’s Pinjarra Hills, the Kenmore Sanatorium and repatriation hospital was opened in 1945. Continuing until 1994, it was converted to an RSL aged care home.

For at least ten years after the sanatorium opened Kenmore was a hilly rural retreat. By 1960 the population approached 2000 people: the Moggill Road shopping centre had new shops and banks, the woodland was dotted with modern houses, and dairy cattle had only a few years of road-side grazing ahead of them.

A Catholic primary school was opened in 1961 and Kenmore South started in 1967. The high school was opened in 1972. In 1969 Kenmore Village opened in Moggill Road. It has been refurbished and extended in each succeeding decade, until there were 61 shops by 2000. Kenmore Tavern Plaza shops to the east were opened in 1986. More recently Kenmore Tavern Plaza was converted to a cafe and restaurant culture in 2003-05 and is now a thriving hub of the community and a great place to relax over a cuppa.

From my research of the locals, it was thought that the first dentists in Kenmore opened in the early 1960s, with the first holistic dental practice Evolve Dental Healing opening in 2005. Evolve Dental is now an established part of the Kenmore community and hopefully, it will continue to be that way for many, many years to come.

So I know a lot of you think “Kenmore that’s miles away” but be rest assured not only do we endeavour to offer you the best of dental care but also a warm Kenmore welcome, so why not check out what the suburb has to offer when you are visiting us for your next dental appointment.