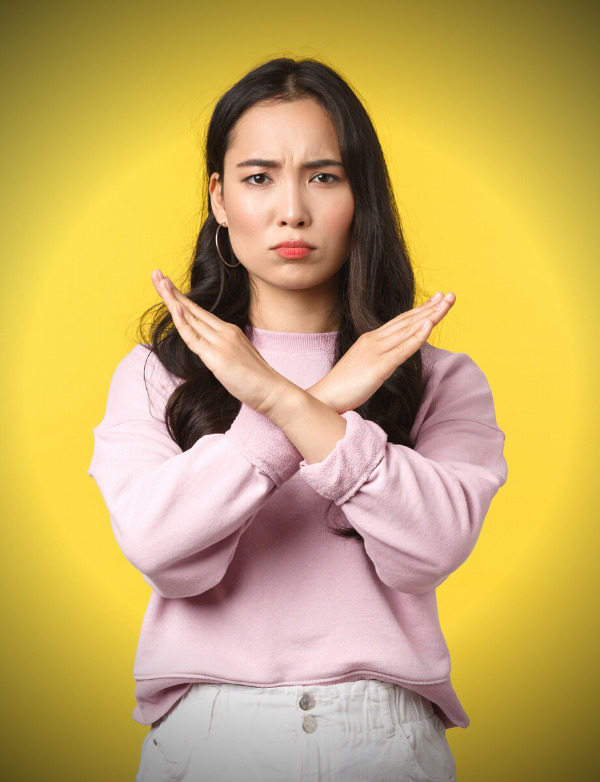 Are dental amalgams bad for your health? Dental amalgam, silver fillings, metal fillings – call them what you want it will not hide or take away the fact that dental amalgam contains mercury.

Mercury is a toxic heavy metal yet dentists are trained to place it in your teeth and to tell you that it is perfectly safe!

Is this really the case? Can a substance that is mixed with mercury be good for you? Or are dental amalgams bad for your health? Dr Rachel Brisbane Holistic Dentist who provides safe amalgam removal services at her clinic in Kenmore explains…

Amalgam fillings are very common but are, unfortunately, also very toxic. Here’s what you need to know about them.

Mercury In Your Amalgam Fillings Is Bad For Your Health?

Amalgam fillings contain mercury, an incredibly toxic substance to the human body. Mercury is a known neurotoxin and also a reproductive toxin. Studies link mercury levels in the body to inflammatory disease.

Mercury is released into the body when:

Why Do Dentists Think Dental Amalgam is Safe?

Dental amalgam releases low levels of mercury vapour, a chemical that at high exposure levels is well-documented to cause neurological and renal adverse health effects. Mercury vapour concentrations are highest immediately after placement and removal of dental amalgam but decline thereafter.

Strangely enough, the FDA still considered amalgam fillings to be safe for people over six years old, while in many countries in Europe its use is completely banned or limited to avoid being placed in children, pregnant women or those with compromised health.

What are the regulations for dental amalgam use?

Here’s a history of new regulations over the past decade:

Research on How Bad Dental Amalgam Is

Then in 2016, researchers found (in a study performed in 2003-2004) that people with more than eight dental fillings had 2.4 times the amount of mercury in their blood as those who had no fillings.

A later group (in a study performed in 2011-2012) found a similar association, but the amount was slightly less, probably because more of these fillings were composite (non-mercury fillings).

The amount of mercury that the EPA considers safe is 0.002 mg/L.

The researchers highlighted that the end conclusion figures for mercury found in the research group was only an average, which means some people had levels way higher than the average and far exceeded the EPA’s limit.

If you add in other environmental sources of mercury (like fish consumption), some people can easily have a dangerous level of mercury in their bodies.

what conclusions can we draw about dental amalgam and mercury?

These studies found increases in the more dangerous form of mercury—methylmercury—which is known to be dangerous at much lower levels. This should be enough for dentistry to seriously question the ongoing use of this filling material and its handling when replacing or removing dental amalgams.

The Dental Associations responded to the research by releasing a statement reaffirming the position that they believe “dental amalgam is a safe, durable, and effective cavity-filling option.”

They went on to say that no conclusions should be drawn about safety from this study, even though the studies show people with amalgam exceed the safety limits for mercury exposure and are exposed to the more harmful forms of mercury.

The Final Word on Amalgam Fillings

Bottom Line: Mercury is a known toxin, and amalgam fillings release mercury into the body.

When we have plenty of alternatives to amalgams, there’s just no reason to continue using them, when science points to the fact that mercury and mercury in dental amalgams are bad for your health.

The team of Evolve Dental Healing Brisbane Holistic Dentists is knowledgeable and highly trained in the treatment of Safe Amalgam Removal.

We offer state of the art technology and dentistry with a difference where your total health is as important as your smile.

If you are thinking about replacing your amalgam mercury fillings, book an appointment with Evolve Amalgam Removal Dentist Brisbane 07 3720 1811