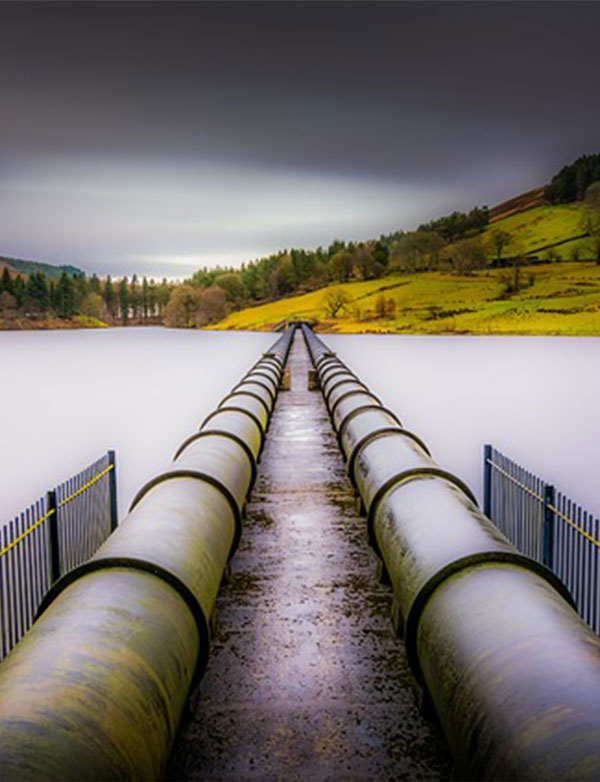 Israel bans the use of fluoride in the water supply

More and more countries ban fluoride in the water supply.

Only 11 countries have over 50% of their populations drinking artificially fluoridated water. On July 29, 2013, that number was reduced to only 10 countries when the Supreme Court of Israel ruled that new regulations require Israel to stop adding fluoride chemicals into public water supplies in one year.

Ban Fluoride In The Water Supply

The Izun Hozer Association for Dissemination of Health Education and Yaacov Gurman petitioned Israel’s highest court, November 12, 2012, demanding that the Ministry of Health order the cessation of fluoridation because it presents health dangers and its benefits are no longer widely accepted.

A 1974 regulation mandated fluoridation throughout Israel. But in April 2013, the Minister of Health, Yael German, created a new regulation removing that mandate.

“It must be known to you that fluoridation can cause harm to the health of the chronically ill,” including “people who suffer from thyroid problems,” German wrote in a letter addressed to doctors opposed to ending fluoridation. On April 13, the Health Mialso had this to say about her decision on April 13:

“My decision to stop fluoridation was because Israel fluoridated all the water for residential use. In fact, less than 2% of the water is used for drinking. Fluoridating the washing-machine water, dish-washer water, baths, toilets and gardening are actions without logic. Physicians told me that fluoridation can harm pregnant women, people who suffer from thyroid problems and the elderly. I was exposed to studies from the world that raise the suspicion that too much fluoride can harm teeth and bones. In the current state we receive fluoride from several sources: drinking water, toothpaste, cooking water, vegetables, and it is impossible to know what’s the dose we absorb. The WHO published a study, which shows that there is no difference between cavity levels in countries that fluoridate and do not fluoridate. Because of this, with all considerations and interests combined, I think that continuing massive fluoridation of 100% of the water was not right and many also think that it harms the basic rights and the freedom of choice.”

Well done Israel for putting an end to the mass medication policy of adding fluoride to the water supply. This holistic dentist applauds you.